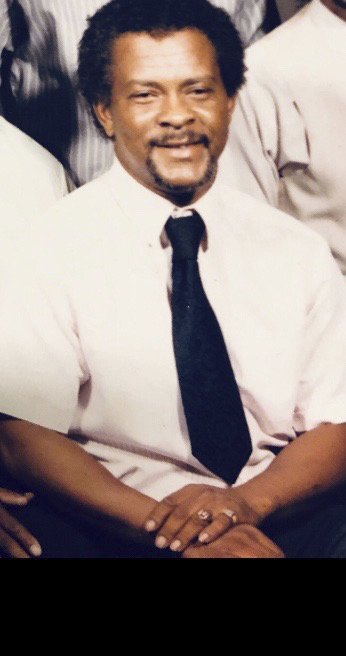 Dr. Michael Kelly will officiate at the service. Burial will be in the New Palestine Cemetery under the direction of Baylous Funeral Home.  A native of Picayune MS, he was in the U.S. Army. He detailed cars at Dub Herring Ford.  Curtis was a member of St. Matthew Missionary Baptist Church.

He was preceded in death by his parents, Curtis and Beatrice Jackson.

Visitation will be Sept. 28, 2019 from 9 a.m. until 11 a.m. in  St. Matthew Missionary Baptist Church.  Baylous Funeral Home is in charge of all arrangements.