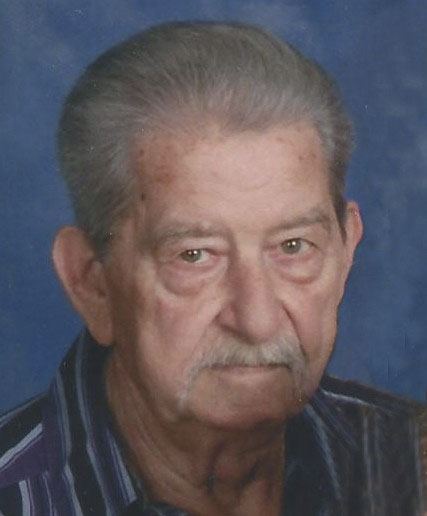 He leaves to cherish his memory, his loving wife, Sharon Holtquist Walters; his son, Kevin L. Walters “Hey Bra” ; and grandchildren, Leah Walters (Ryan Sorrells) and Charlie J. Walters. He is also survived by his sister, Donna Smith (Leon) and brother, Richard Walters. A special thank you to his niece, Patty “Brown” Green. He was a beloved brother-in-law, uncle, and friend to many.

Charlie was a journeyman machinist and loved gardening and canning. He will be remembered for his love of fishing, country music, and for the care he gave to his dogs, Bella and Lizzie. The family wishes to express their gratitude to the staff of Highland Hospital and Encompass Hospice, especially Margaret, Angela and Payton, for the loving care Charlie received.

Visitation will be held at noon, Saturday, September 21, 2019 at St. Paul Lutheran Church. Service at 1:00 p.m. with pastor Brad Aumann officiating. Please visit our website, www.picayunefuneral.com, for the obituary where you may leave an online condolence or share photos and memories.