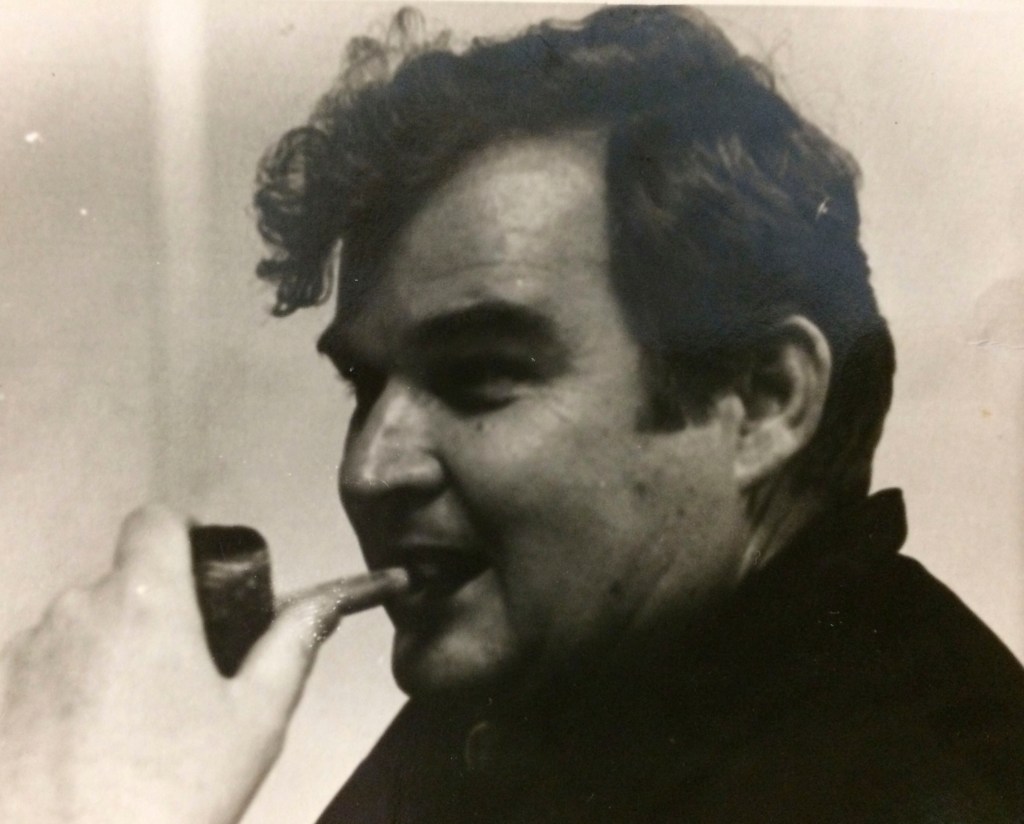 Gilbert was a native of Chipley, FL but came to New Orleans, LA as a pre-teen and remained there until moving to his final home of 45 years in Picayune, MS.

Charles wore many hats in his life. He began as a Merchant Marine during WWII at the age of 16, where he learned refrigeration engineering and was Coast Guard certified. He remained on the ships until he was drafted into the Army at the age of 20 during the Korean conflict.

While in the Army, he became a  Paratrooper, reaching Senior jumper status with over 30 jumps. He then switched branches of service to the Navy. He remained in the Navy for two years before entering the Army National Guard. He served in the National Guard for 23 years before retiring as a Lt. Colonel in 1979. In 1955 he was employed by Tulane University’s physical plant as chief engineer. His career would last with the University for 31 years. He retired as the director of the physical plant in 1986 at the age of 56 years old.

Charles served on the board of Regents for Colleges and Universities for the state of Louisiana. He also served on the Jefferson Parish Pkwy Commission.

In his retirement he enjoyed shrimping with his sons on his boat, fishing and spending time at his camp on Irish Bayou, tending to his cows and gardening on his small farm, driving his wife crazy, eating oysters, watching westerns, “challenging” yet always taking care of his family and making colorful comments whenever he could. He was dearly loved by his family.

Contributions may be made in memory of Charles, to St. Jude’s Children’s Hospital or The Parkinson’s Foundation.