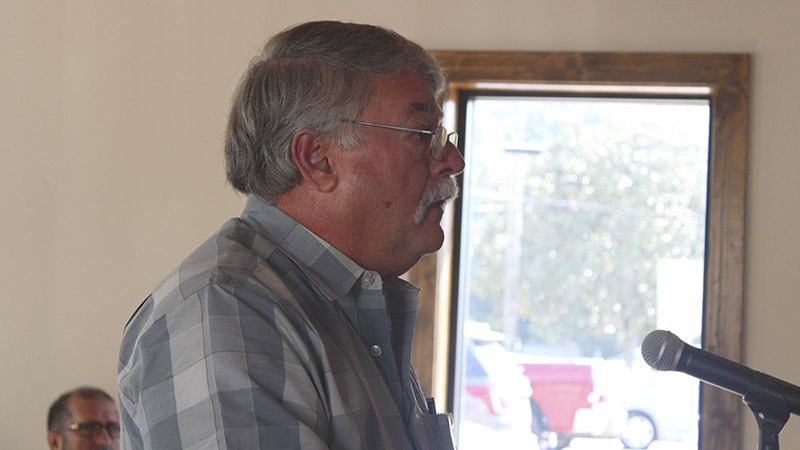 Sheriff David Allison asks the Board of Supervisors for an increased budget in the 2019-2020 fiscal year at a budget workshop Monday.

The Pearl River County Sheriff’s Department asked the Board of Supervisors for an increased budget for the 2019-2020 fiscal year during a budget workshop Monday.

The department is hoping to offer a five percent raise to all of its employees, said Sheriff David Allison.