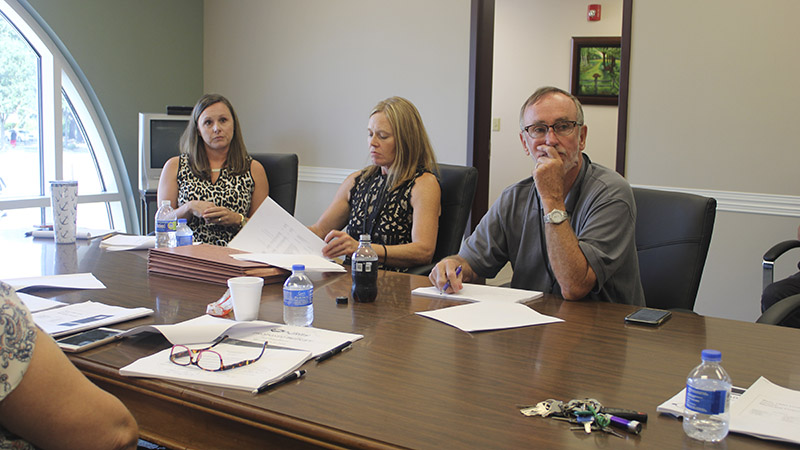 Discussions during a budget workshop held by the Picayune City Council Tuesday state that no millage increases will be recommended for the next fiscal year. The information presented during the workshop is preliminary and could change before final approval of the Council, said City Clerk Amber Hinton.

The city’s health insurance plan has improved slightly, Hinton said, with a reduction in calendar year and out of pocket expenses for both the base and family plans. Previously, the city switched from United to Blue Cross Blue Shield, which has resulted in decreased rates, Hinton said.

The proposed budget also reallocates some money for street paving, Hinton said. The city would put $200,000 back into the general fund and dedicate it to drainage work, Hinton said. In the proposed budget, the public works department would hire a two person crew dedicated to drainage and purchase equipment, and the remaining $70,000 would be placed in a capital improvements fund. Action by the Council action would be required to use those funds, which can only be spent on drainage work, Hinton said.

Picayune Main Street is also requesting the city pay for the $10,000 the organization spends for security at the two street festivals and the Blues and Heritage Festival each year, Hinton said. If the city provided security for those events, the cost could potentially be higher, Hinton said. Members of the Council expressed interest in providing security for one of the festivals.

Budget workshops will continue Wednesday and a proposed budget will be presented to the Council on August 20.