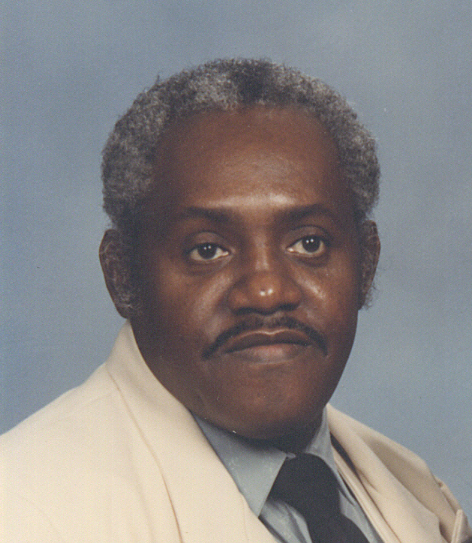 “To everything there is a season, and a time to every purpose under the heaven:” – Ecc. 3:1

On May 6, 1960, Paul united in holy matrimony with his soulmate, Evelyn Magee Burkett. They were blessed with six beautiful children. In 1963, they relocated to Pontiac Michigan where he was employed for 30 years with General Motors. He retired in 1996, then returned to his home state of Mississippi. Paul joined Little Providence Baptist Church under the leadership of Rev. McSwain. He was later ordained as a Deacon and served faithfully under the leadership of Rev. Kevin Hart.

Visitation will be one hour prior to service. Interment will be in the Picayune Cemetery. Entrusted to Brown’s Funeral Home.