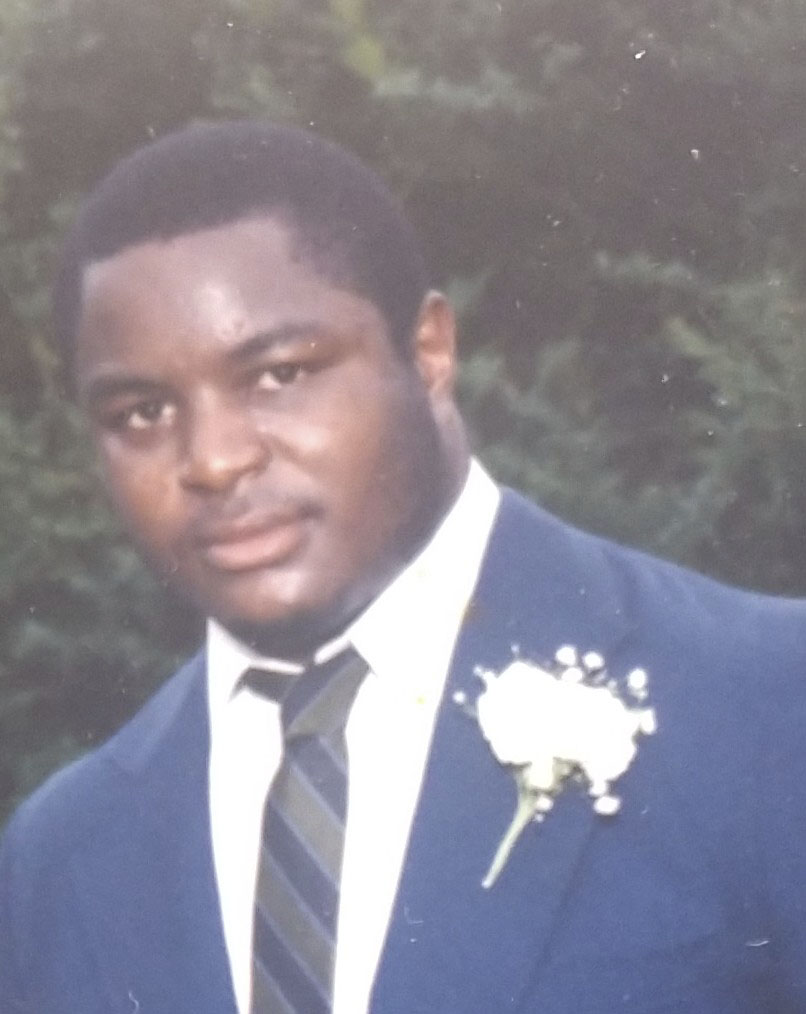 Johnny Clifford Tyson, Jr. was born on February 14, 1968 to Maggie Mae Tyson and the late Johnny Clifford Tyson, Sr. in Carriere, MS. He was a graduate of Pearl River Central Class of 1986. He confessed Christ as his Savior and joined New Hebron Baptist Church as an early age under the leadership of Rev. Hart. He worked as a Heavy Equipment Operator for Waste Management. His hobbies included fishing, going to the casino, and watching professional football. His favorite team was the 49ers.

On Saturday morning, August 24, 2019, at Forest General Hospital in Hattiesburg, he entered into a deep peaceful rest; a sleep that can only be awakened by the Eternal Master.

Interment will be at a later date.