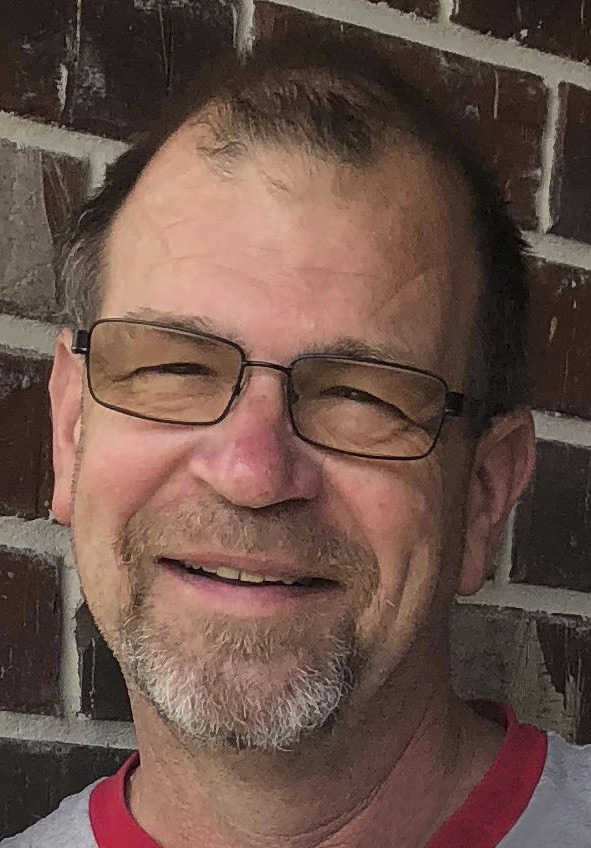 A native of New Orleans, LA, and has been a resident of Picayune, MS. He was a Route Driver for FedEx Freight and a member of Trinity United Methodist Church. Buddy was a loving and devoted husband, father, son, brother, and friends who will be truly missed by all who knew and loved him.