Board of Supervisors hear update on SMPDD and library system 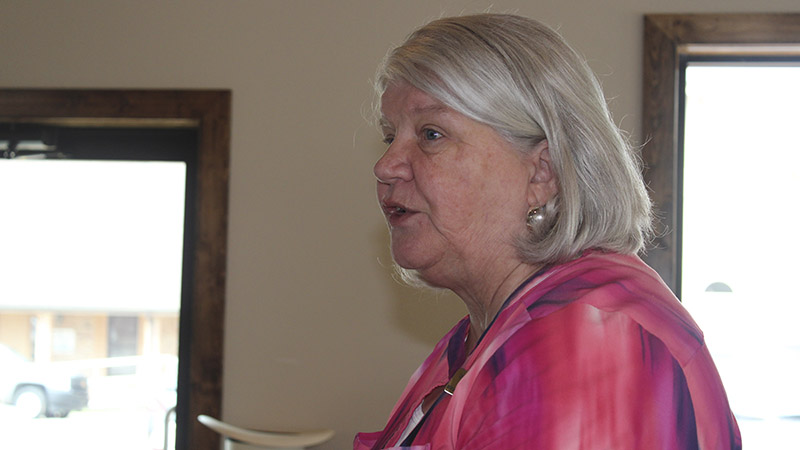 The Southern Mississippi Planning and Development District has taken over adult protective services for the state of Mississippi in the 15 counties SMPDD provides services to, said Executive Director Leonard Bentz during a presentation to the Board of Supervisors Wednesday.

The Adult Protective Services Program investigates reports of abuse, neglect and exploitation of vulnerable adults, according to the Mississippi Department of Human Services website.

While SMPDD will control most of the Adult Protective Services Program, Bentz said, the organization does not control the call center where reports of abuse to a vulnerable adult are made. That call center, which provides information to SMPDD, is still run by the state.

Bentz informed the Board that SMPDD provided over $1.6 million in services to Pearl River County residents with a 3 percent match of $59,000 from the county in the 2018-2019 fiscal year. Services provided by that funding include 45,000 home delivered meals and $2,000 in scholarships to two local students, Bentz said. In the 2018-2019 fiscal year, SMPDD returned approximately $2,500 in unspent match funds back to the county, Bentz said.

Bentz asked for the same amount in funding for SMPDD for the coming fiscal year.

In a separate matter, the Board awarded a bid of $89,985 to Audio Visual Assistance for audio and video systems in the new courthouse annex. The systems will include monitors for judges in both courtrooms, said County Administrator Adrain Lumpkin. The bid is cheaper than the amount the county spent installing audio and video equipment in the old courthouse, because new construction makes it easier to install the equipment, Lumpkin said.

In a separate matter, Carol Phares, the Pearl River County Library System Director, presented the library system’s five year goals to the Board. The goals include improving Internet access, increasing access to online data bases and ebooks and increasing the amount of public programming offered by the library. The goals were developed by a diverse committee of people from across the county, Phares said. In order to accomplish the library’s long term goals, Phares said the library system needs an assistant director who can improve community partnerships and apply for additional grants. The library system is asking for increased funding from the county and both municipalities during the next fiscal year, Phares said.