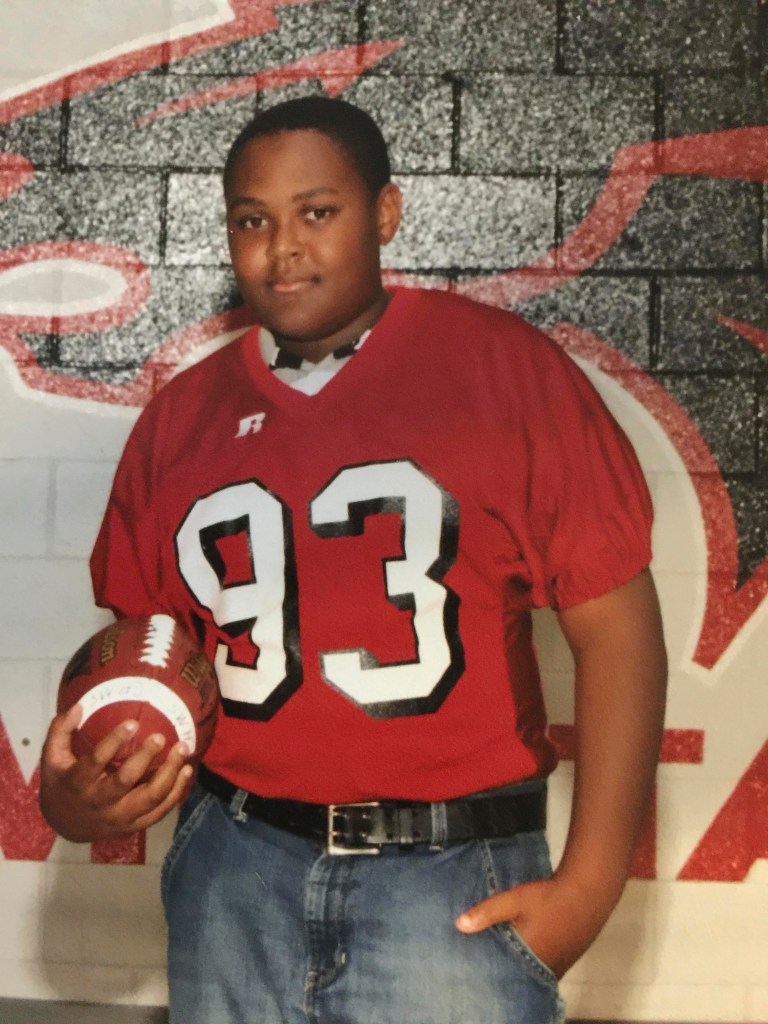 I WILL lift up mine eyes unto the hills, from whence cometh my help. Psalm 121:1

Memorial services will be held Saturday, July 20, 2019 at Pleasant Valley Baptist Church at 11:00 a.m. Pastor Donald L. Parker will officiate at the service.

Telvin Lemonte Harden was born to Pattie Jean Harden Huderson and the late Robin Huderson on March 18, 1996. He professed a hope in Christ at an early age and became a member of St. Matthews Missionary Baptist Church in Byhalia, MS.

Telvin was a graduate of Center High School, Class of 2014 where he was an outstanding football player, wearing jersey #93. He was well known for his zest for life, unconditional love for his family and friends, and that infectious smile. He will be truly missed by many.

On Thursday, July 4, 2019, the Lord called Telvin home to be with his father, Robin Huderson at the age of 23 years old.

A balloon release will be immediately following the services at Picayune Cemetery. Repast will be held at the home of Mrs. Barbara Huderson Lewis, 1307 Nutter Drive, Picayune, MS.