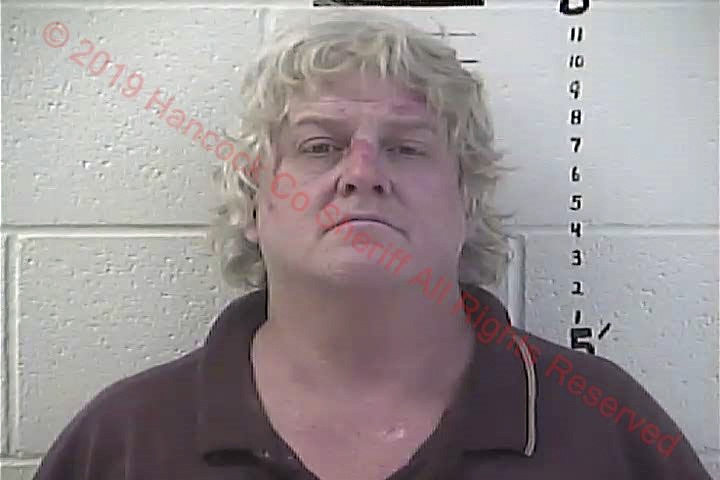 Officers approached Myers while he was sitting in his truck, because he was suspected of shoplifting from the Walmart on Natchez Drive in Slidell, La., according to a press release posted on the Slidell Police Department Facebook page. When officers asked him to step out of the vehicle, Myers tried to drive away, the release states. One officer tried to stop Myers from driving away, but was dragged a short distance through the Walmart parking lot before the officer was able to release himself from the vehicle without major injury. Myers then attempted to run over another officer while fleeing the parking lot, according to the release.

Myers led officers on a chase that started on Gause Boulevard onto Interstate 10 and traversed state lines into Mississippi before ending on Highway 607 where he lost control of his truck.

According to the release, “Myers told Slidell Police officers that he didn’t think they could chase him into a different state. Myers was sadly mistaken.”

Myers was arrested by troopers with the Mississippi Highway Patrol and booked into the Hancock County Jail for driving with a suspended license, reckless driving and no insurance.

No officers were injured in the incident.