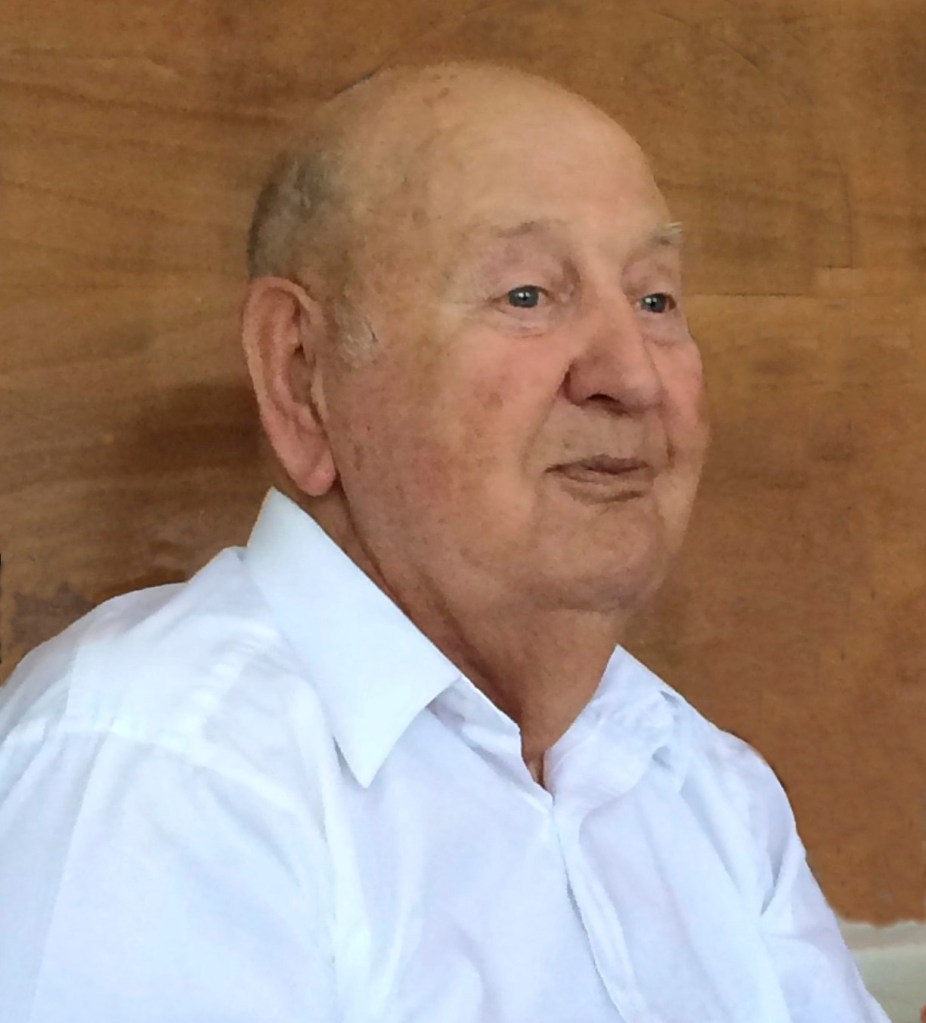 Crawford Wallace of McNeill, Mississippi passed away on Thursday, June 13, 2019, at the age of 84.

Crawford was a lifelong resident of McNeill and of the Baptist faith. He was a Carpenter and belonged to Local Carpenter Union 1846.He was a well-known farmer, also served as Assistance Scout Master for troop 81 in McNeill. His love for the outdoors was well known and has been passed down to his children and grandchildren.

Arrangements are under the direction of Picayune Funeral Home. Please visit our website for the obituary. You can leave an online condolence or share photos and memories at www.picayunefuneral.com