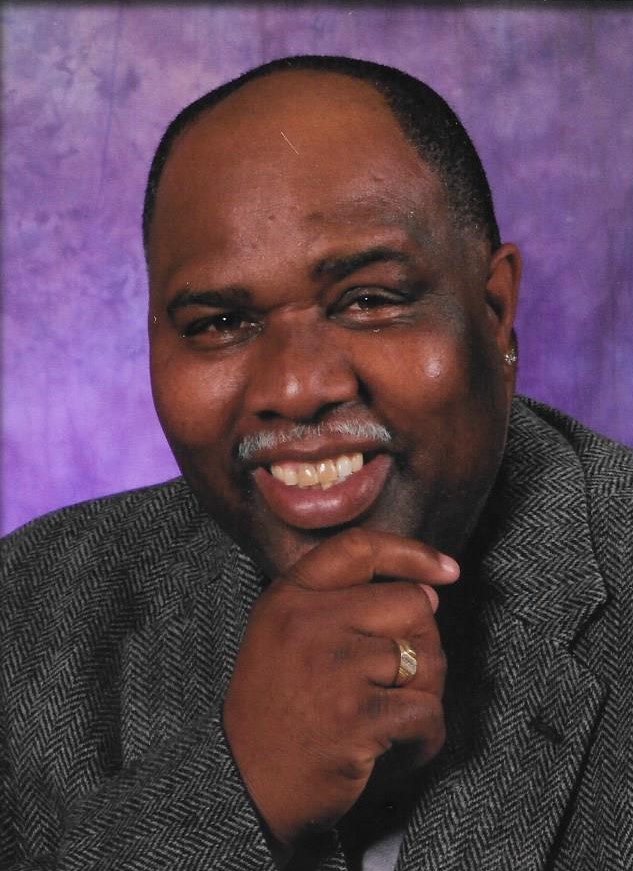 I can do all things through Christ which strengtheneth me. Philippians 4:13

Funeral services will be held Saturday, June 29, 2019 at 11:00 a.m. at New Beginning Baptist Church. Pastor Joey Mark will officiate at the service.

Brother Charles Cooper, 63, was born May 17, 1956 in New Orleans, LA to the late Earl and Katie Holmes Maiben. He accepted Christ at a young age. Charles attended Slidell High School and was a great and outstanding basketball player. He was a faithful member of New Beginning Baptist Church until his health declined.

Charles was united in holy matrimony with the love of his life, Tammy Marie Mark for 29 glorious years. To this beautiful union two sons were born, Christian and Corey.

Visitation will be one hour prior to service. Interment will be in the Picayune Cemetery.