Scholarships awarded at Board of Supervisors Meeting 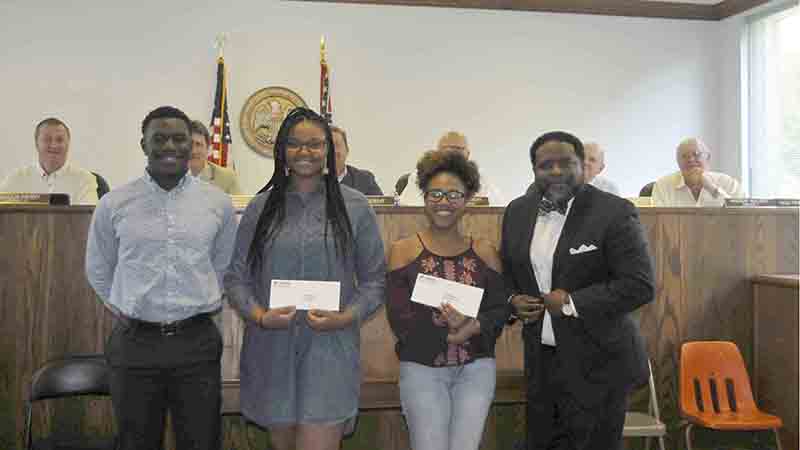 In other business, the Board of Supervisors awarded a contract to Hensley R. Lee Contracting for $22,000 to modify the intersection of McCastile Road and McNeill Steephollow Road to accommodate the turning radius of 18-wheeler trucks.

The Board also awarded a bid to Fred Fayard LLC for $759,000 to repair the bridge on McNeill Steephollow Road east of Interstate 59’s exit 15. The funds for that bridge repair will come from the state of Mississippi emergency road and bridge repair grant program, said county engineer Les Dungan. The bridge is one of four projects the county is using that grant money on, Dungan said.

The Board approved a final payment of $57,000 for the bridge on Shenandoah Road to Fred Fayard LLC. The total project was $204,000, Dungan said.

The Board also approved a payment of $72,000 for the Emergency Watershed Protection project. The funding for that project comes from the USDA and the city of Poplarville. The project will replace culverts at three sites, one in Poplarville and two in the county, in an effort to provide erosion control, Dungan said.