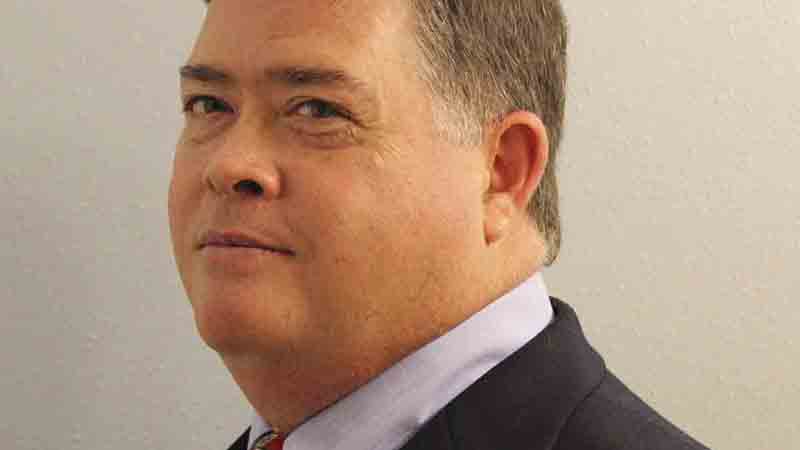 Hartley will begin his new job on Tuesday, Creel said. Hartley spent the last 10 years as chief of police for Mississippi Gulf Coast Community College’s Perkinston Campus, Creel said. Prior to that, Hartley retired as a lieutenant from the University of Alabama, Creel said.

Hartley has spent 35 years working in law enforcement and is looking forward to working with the Board and citizens in Poplarville, he said.

His first priority is to learn about the department and work with officers and the Board to determine everyone’s priorities, he said. His first police chief position was at the Mississippi Gulf Coast Community College, where he gained the experience he needs to lead a department, Hartley said. Most of Hartley’s law enforcement experience is in command positions, Creel said.

Hartley plans to work hand in hand with the community to make the city as safe as possible, he said.

“I’ve always grown up in my law enforcement career with the community policing philosophy where officers get to know citizens in neighborhoods and work with them to solve problems or issues before they become problems,” Hartley said.

Although the Board was not required to vote unanimously on the appointment of a new police chief, the Board was committed to being unanimous when they found the right person, Creel said.

“Police chief is responsible for the safety and security of the entire town and it’s important that he knows he has the support of the entire board,” Creel said.

Finding a new police chief has been a grueling process, Creel said, and the Board is looking forward to Hartley improving the quality of life for Poplarville’s citizens.

Hartley said he is excited to begin work in Poplarville.