Two being sought by Sheriff’s Dept. 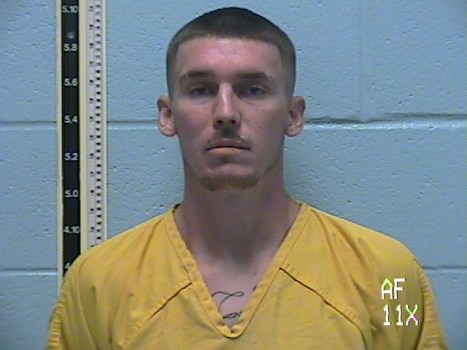 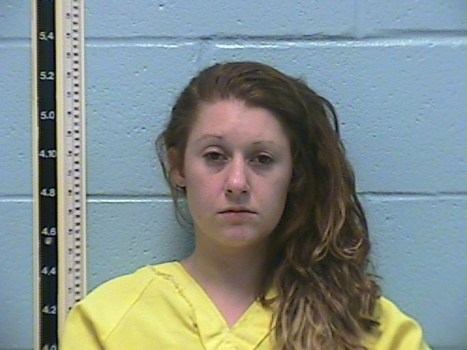 (Update 5-2-19) Chief Investigator Marc Ogden said that Kelsey Wilton turned herself in on Wednesday for the warrant the Pearl River County Sheriff’s Department had for her arrest.

(Update 4-30-19) Chief Investigator Marc Ogden said that as of Tuesday afternoon, Alex Hendrix had turned himself in for warrant the Pearl River County Sheriff’s Department had for his arrest. Investigators are still looking for his girlfriend, Kelsey Wilton. See original story below.

The Pearl River County Sheriff’s Office is asking for the community’s help in locating Alex Hendrix, 28, and his girlfriend Kelsey Wilton, 29. The pair are suspects in a series of residential burglaries, said Chief Investigator Marc Ogden.

Property from an April 20 burglary on Sue Lane, Picayune, was recovered at the suspects’ residence after the Sheriff’s Department served a search warrant, Ogden said. The stolen property was returned to the victim.

Ogden said the Sheriff’s Department has been working multiple burglaries in the area and their investigation led them to Hendrix and Wilton.

The suspects are residents of 102 Donna Drive, Carriere, and are believed to have contacts on the Mississippi Gulf Coast, Ogden said. The department is unsure of the suspects’ location at this time, he said.