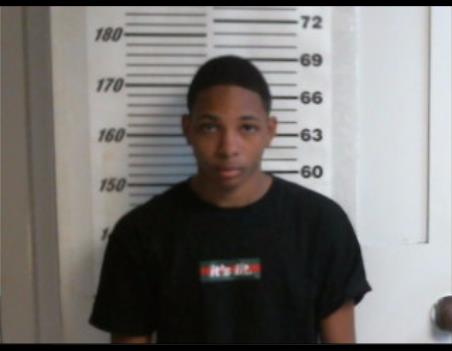 Officers with the Picayune Police Department worked a case of a young man being accidentally shot by a friend, which led to the arrest of that man for a drug violation.

According to a departmental release, officers were notified of the shooting by staff at Highland Community Hospital Wednesday night that a shooting victim came to the emergency room. Detectives arrived to speak with a witness, who said that the victim and 19-year-old Ahmad Lathen were playing with a firearm at Lathen’s home, located at 601 Richard St., when it accidentally discharged, striking the 18-year-old male victim. The victim was immediately taken to the hospital by the witness using a private vehicle and later transported by helicopter to University Medical Center in New Orleans, La., for treatment. The release states that the victim underwent multiple surgeries and was last listed as being in critical condition.

Detectives went to the home where the incident occurred after obtaining a search warrant and in that search of the home found a large amount of a substance suspected to be marijuana, leading to Lathen being arrested for felony possession of a controlled substance with intent to distribute.

Investigation into the case is ongoing, the release states.