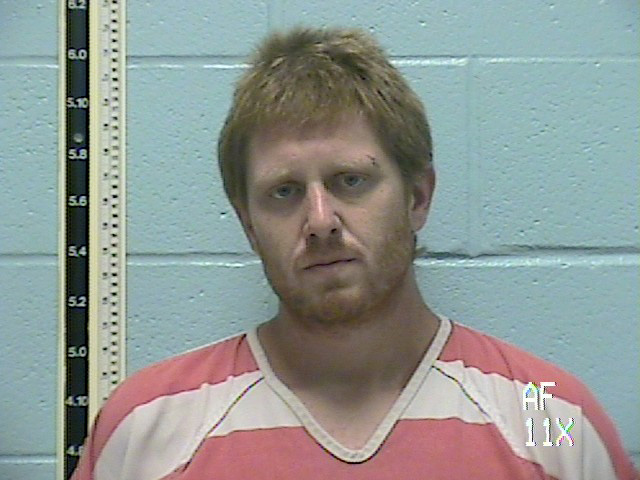 A Picayune man pleaded guilty to 2nd degree murder Friday in a Marion Country courtroom and was sentenced to 40 years with 25 years to serve.

Thomas Crawford, 31, of Picayune, made the plea as the result of the Aug. 15, 2018 murder of his grandmother, Sharon Lee Crawford.

The crime occurred at 118 Robert Road, where they both resided, according to previous coverage

The sentence was handed down by Circuit Court Judge Anthony Mozingo in Columbia.

“Mr. Crawford will spend the next 25 years behind bars for his actions,” 15th District Attorney Hal Kittrell said in a press release shortly after the sentencing.

The case began on the afternoon of Aug. 15 last year when local detectives got a call from medical personnel at a Fort Walton Beach, Fla. hospital that afternoon.

According to previous coverage in the Item, law enforcement officials were informed by the medical staff that a patient at the Florida hospital alleged he had killed his grandmother because she wouldn’t let him use her car.

When a welfare check was conducted at the home where the two lived, Sharon Lee Crawford’s body was found with apparent stab wounds to her body, previous coverage states.