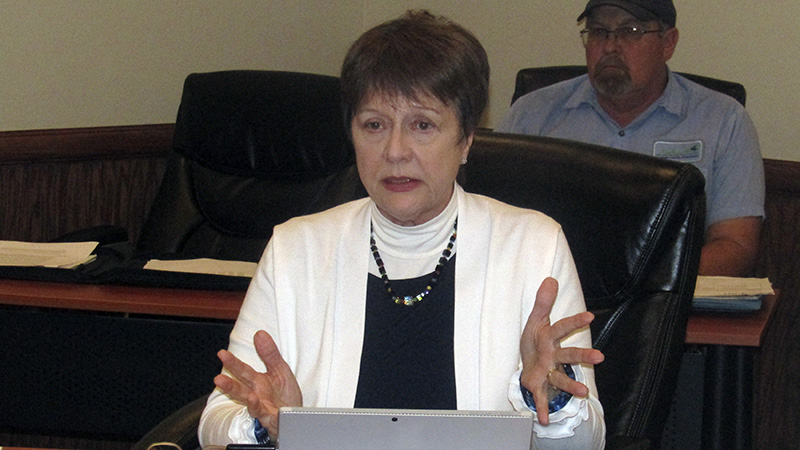 The city of Poplarville now has a more complete policy regarding requests for public records.

City Attorney Manya Creel Bryan told the Board of Alderman the city has a policy in place, but it did not specifically state what is necessary to acquire those records.

“This new policy is very thorough on what is expected from a public records request,” Bryan said.

The process begins by going to the city’s website to print out a request form that would need to be filled out and returned to City Hall.

“We would then determine how much it was going to cost to actually produce those records and how much the requestor would have to pay,” Bryan said.

She added that the policy says the city would have seven days to fulfill the request.

Bryan said state laws do have some exemptions for public records requests.

“With the seven days, you have the opportunity to figure out if the request is exempt or non exempt [under state law] and how long it’s going to take to produce those records,” Bryan said.

The policy also gives the specifics as to costs for physical copies and electronic production.

“You never know what someone is going to ask for and you are under obligation to produce it,” added City Clerk Jane O’Neal. “You can now refer to this policy and it’s very clear.”

Officials emphasized the policy does not change anything concerning how records are accessed.

The new policy simply puts in writing the detailed steps that are currently being followed.

In other matters, the Board unanimously voted to request Interim Police Chief Joseph Stuart present a plan for developing a more efficient police department with a streamlined chain of command.

O’Neal said the effort is designed to “create a more effective and efficient police department for the future.”

Code Enforcement Officer Kolby Davis said he, along with his county and Picayune colleagues, are going to request assistance in dealing with the many recent changes in building codes.

Davis said he has been in contact with someone who deals with these types of issues and has asked for a cost estimate for the consultation.

“He can come in and help do in four hours what it would take me the rest of the year to do,” Davis said.