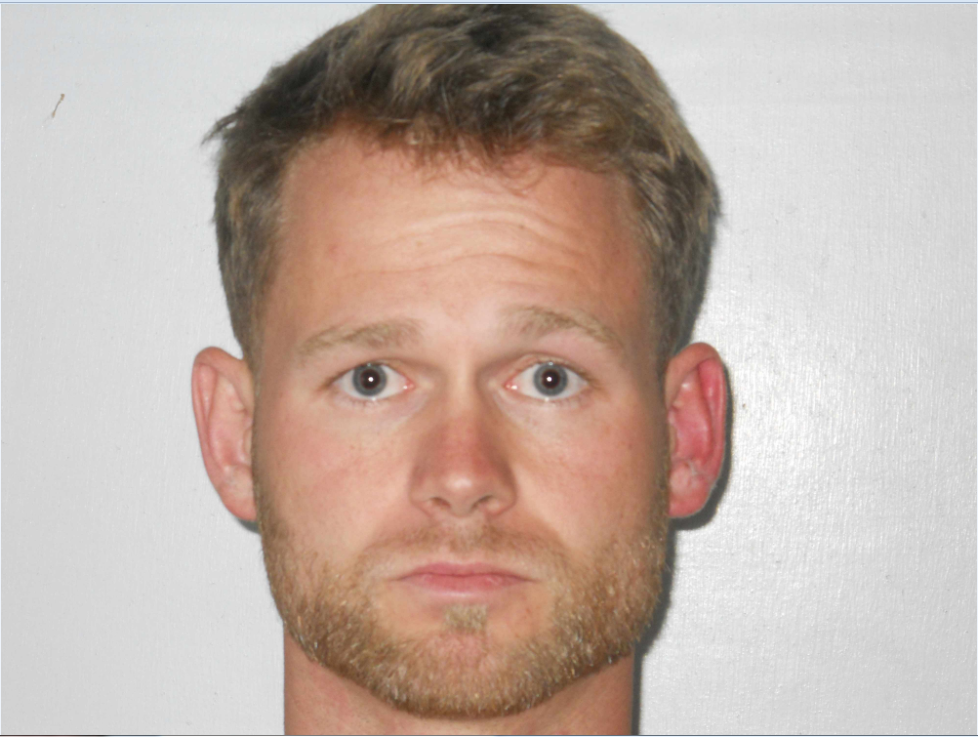 Wednesday, police officers with the Biloxi Police Department arrested a Picayune man who was wanted for an alleged grand larceny.

According to a departmental release, Ricky Chisum Jr., 30, of Picayune, was arrested on a grand larceny warrant that was the result of an investigation into a theft that occurred on Aug. 2, of last year.

The release states that the larceny took place at a location in the 200 block of Melissa Road.

Alsobrooks to take over at EMCC