13 pounds of meth off the streets 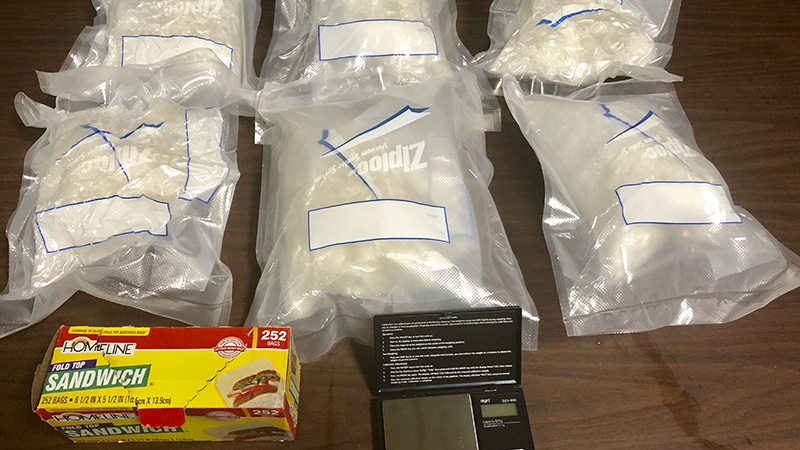 Two suspects were arrested in relation to a search warrant served at a Picayune home.

According to a release from the Picayune Police Department, the warrant was served in conjunction with detectives and agents with the Pearl River County Sheriff’s Department, Drug Enforcement Administration and Homeland Security Investigations on Dec. 29 just after 11:30 p.m.

The warrant was for a home located at 319 N. Abrams Ave., the home of 33-year-old Nygele Lakeith McKinney, who was home when the warrant was served.

Investigative techniques determined that a second suspect was allegedly a co-conspirator in the case. He was identified as 43-year-old Leonardo Ray Serra, of 11625 Shoshone Rd., Houston, Texas, the release states.

Detectives found him driving on Memorial Boulevard near the intersection of South Blanks Avenue, where a stop was conducted, the release states.

In the release, Picayune Police Chief Bryan Dawsey said he would like to thank the detectives and agents with the Pearl River County Sheriffs’ Department, Drug Enforcement Agency, and Homeland Security Investigations for their assistance.