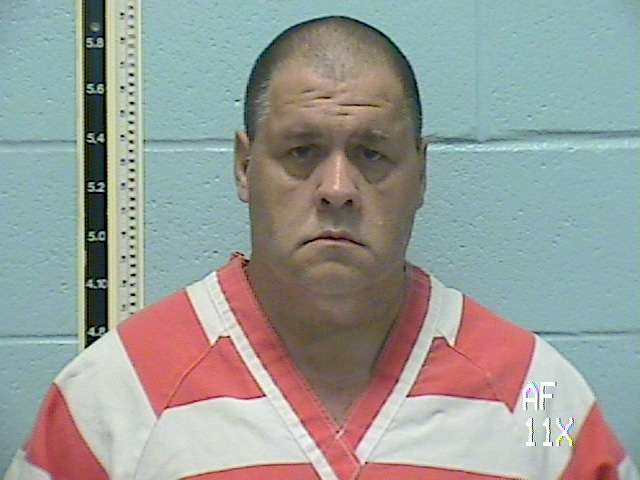 A Pearl River County man was arrested by the Sheriff’s Department earlier this month for the alleged molestation of a minor.

Pearl River County Sheriff’s Department Chief Investigator Marc Ogden said that the case against 54-yaer-old Donnie McMullen, of 14 Carey Meitzler Rd., began on Sept. 17, when the mother of the child reported that McMullen was possibly molesting her daughter.

Deputies took a report and turned the case over to investigators who looked into the complaint, Ogden said. After conducting forensic interviews and gathering other evidence, McMullen was arrested on Sept. 17, for felony sexual battery and touching of a child for lustful purposes.

The victim was younger than 15 at the time, Ogden said.