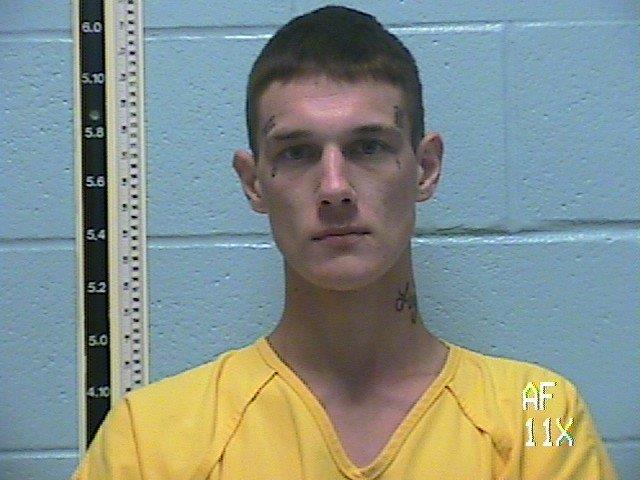 A Pearl River County man who was released from jail about two weeks ago was arrested Sunday for the theft of a four wheeler.

Pearl River County Sheriff Department Chief Investigator Marc Ogden said a report of the incident was made on Sunday just before noon. Deputies arrived at the home on Old Kiln Road to speak to the complainant.

Later that same day at 3:30 p.m., the complaint called again to say the stolen four wheeler was found in some bushes off the side of Old Kiln Road. Deputies and investigators responded and began to determine how it got there. Ogden said that the investigation led them to a home on Broadway Circle, where they spoke with the resident, and 20-year-old Brandon Andrew Tarver of 17 Pecan Grove, Picayune, who was determined to be the suspect in the case.

Tarver was arrested for grand larceny, and booked in the county jail. Ogden said Tarver had just been released from jail about two weeks ago prior to his arrest on Sunday.

According to previous coverage, Tarver was arrested back in April of 2017 for his part in the theft of two vehicles, which were later found broken down on the sides of Mount Carmel and West Union Road.  When a bondsman went to take Tarver’s accomplice into custody, Tarver fled. He was later captured, after fleeing the scene of a hit and run accident, with assistance from the Picayune Police Department, previous coverage states. After fleeing the scene, he was found hiding under a house and arrested, previous coverage states.