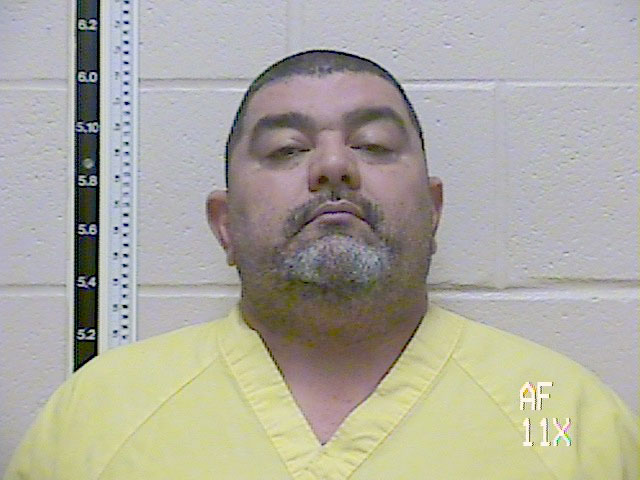 A Guatemalan man who was arrested in Pearl River County while transporting three pounds of heroin through the area was sentenced to 30 years in prison after he pleaded guilty to the offense on Tuesday.

According to a press release from the 15th District Attorney’s Office, 48-year-old Gustavo Adolfo Lopez of Guatemala City, Guatemala, was arrested after Deputy Daniel Quave of the Pearl River County Sheriff’s Department found a large amount of heroin in Lopez’s vehicle.

Previous coverage states that the stop was conducted on Nov. 6, 2016 when the deputy saw Lopez’s 2011 Chevrolet following a vehicle in front of his at a close proximity. During the stop, deputies noticed a number of tools in the bed of his truck, leading to a search of the vehicle which located a hidden panel containing more than 18 pounds of heroin, previous coverage states.

The press release from the District Attorney’s office states that Lopez admitted he was being paid $5,000 to transport the drugs from Texas to Pennsylvania and that it was not the first time he had done it.

“The defendant was working as a mule with the drug cartels in this case,” said 15th District Attorney Hal Kittrell in the release. “His actions are evidence of what lengths these organizations will go to to traffic heroin across this state and country. He was sentenced to 30 years in prison and after his sentence he will be deported. I would like to commend the Pearl River County Sheriff’s Department and the prosecution in this case, led by Assistant District Attorney Clay Cranford, for their efforts in battling the trafficking of illegal narcotics on the Interstate 59 corridor.”