Summer feeding program was a success 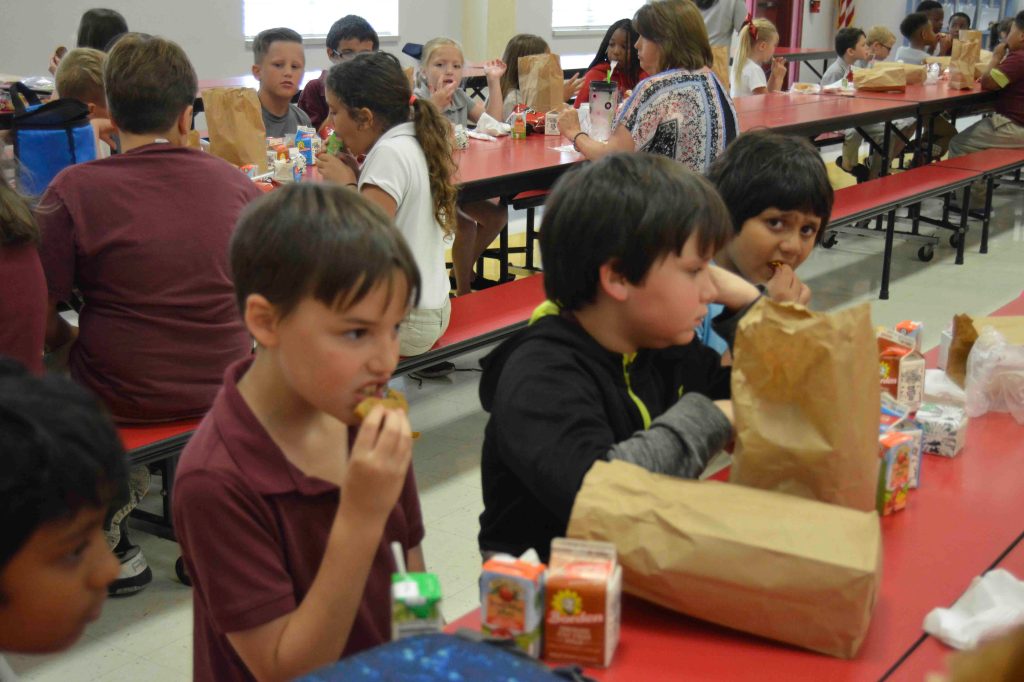 Children enjoy a nutritious meal during the regular school year. The summer feeding program ensures children living in low-income families have access to these meals during their summer break.

According to previous coverage, the program is funded by the United States Department of Agriculture, Food and Nutrition Services and works to serve hot meals to children during summer break.

This year, the program was held in the Poplarville area from June 4 until June 29 during which time about 1,800 meals were provided, feeding at least 90 children daily, Seal said.

All meals were served at the Poplarville Lower Elementary cafeteria. Students attending summer classes at the Middle School of Poplarville were also provided meals, Seal said.

Each meal included a food rich in protein, a fruit, vegetable, milk and bread in order to meet nutritional requirements, previous coverage states.

Seal said this year’s program did not receive enough participation. The district is very rural making it hard for parents to drive into town to just get a meal, she said.

The Picayune School District also offered meals to children in the area. That program was held from June 4 until July 13 at the South Side Elementary cafeteria, providing 6,788 hot meals to local churches holding Vacation Bible School during the summer, previous coverage states.

This was the 12th year the Picayune School District participated in the program, assistant food service director Faye Robbins said. Last year, the district provided about 10,500 meals to children throughout the duration of the program, previous coverage states.