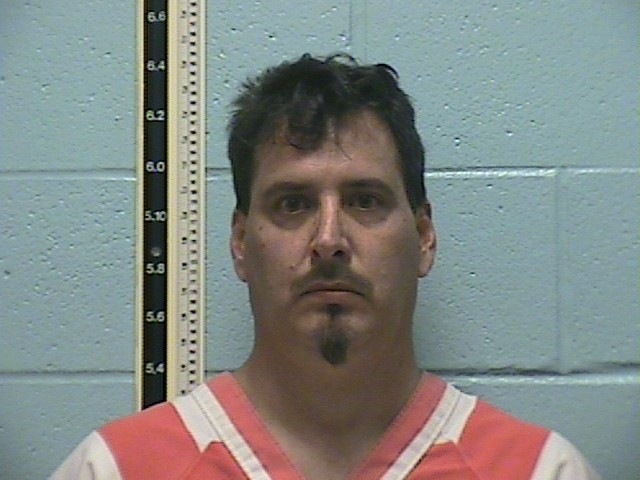 A Picayune man was recently arrested for a second time on charges of alleged sexual battery.

In 2015, Dusty A. Callais, then 40, of 720 Liberty Rd., was arrested after the Pearl River County Sheriff’s Department received allegations that he sexually assaulted two minors, previous coverage states. The victims were each 14-years-old at the time of the alleged assaults. After searching Callais’ home, Sheriff investigators found corroborating evidence and Callais was arrested for two counts of sexual battery. He was given a $100,000 bond for each count, previous coverage states.

Callais was still out on bond when he was arrested on July 16 of this year, Chief Deputy Shane Tucker said.

Tucker said that on June 17 the Department received information similar to the complaints that led to his first arrest three years prior. The complainant stated that another victim had allegedly been molested by Callais on more than one occasion between July and November of 2015. After nearly a month of investigation into the claim, Callais was arrested for two counts of sexual battery. The now 43-year-old is being held without bond.

District Attorney Hal Kittrell said Callais went to court in April for the 2015 arrest, which ended in a mistrial. Kittrell said the trial has been rescheduled for August 6 and will be presided over by County Court Judge Richelle Lumpkin.