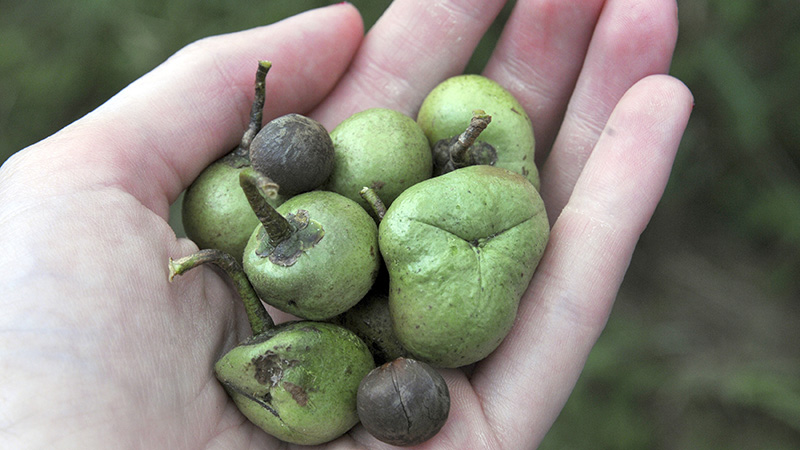 The Mississippi Department of Agriculture and Commerce has recently released a new program called Genuine MS to help those who raise, grow or craft things in the state to brand and market their product.

The program is designed to help Mississippians raise awareness for their produce or product. Membership allows the producer or crafter to add information about their product to the Genuine MS website. That information can include photos, a short description and the location of stores where the product is sold.

“Genuine MS was developed by the Mississippi Department of Agriculture and Commerce to identify and promote products proudly created or produced by Mississippi farmers, artisans, entrepreneurs and manufacturers. The purpose of the Genuine MS program is to increase public awareness of Mississippi’s farm, food, crafted and fabricated products by branding them as Genuine MS,” the website states.

Those who become members are also allowed to use the Genuine MS logo on their products as a stamp of authenticity, the website states.

Van de Werken said the process to sign up is fairly simple. It involves the commission verifying the product and a fee of $75. Once accepted, van de Werken was able to put his information on the website.

He said the farm’s information has only been up for about two weeks, but they have already seen an increase in traffic to the business’ website and has noticed a lot more people calling to request a visit to the operation. While he isn’t sure the traffic is coming directly from Genuine MS, he is optimistic.

“People are into social media – so if you’re not on that, you’re not getting exposure,” van de Werken said.

Leilani Rosenbaum, owner of Shroomdom Inc. in Poplarville said she is very excited about the new program. She said it was originally announced last year, but not a lot was said about it at the time. Now that it has been released, she thinks it will be a great way to show what the state has to offer.

“I think it’s going to be extremely positive, not just for the producer but for the consumer as well. It is a great way for people to support their state, county and local community. It’s a win-win for everybody,” Rosenbaum said.