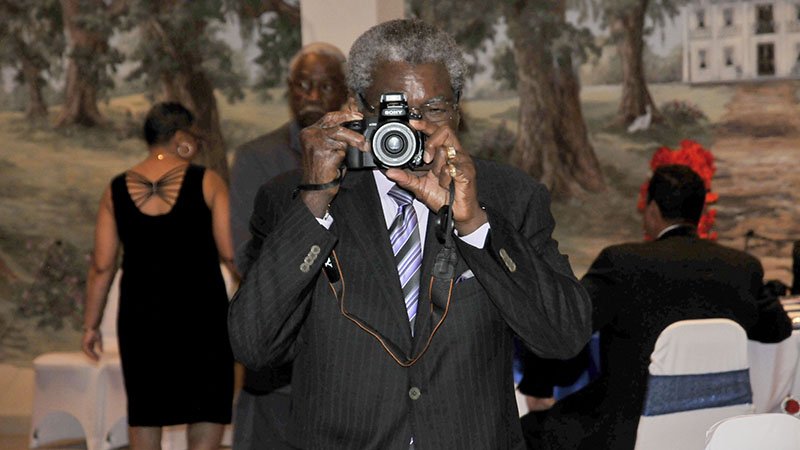 Dozens of men and women in suits and flowing dresses filled the banquet hall – laughing and reminiscing.

City Councilman Larry Breland said he graduated from Carver High School in 1966. He said he has very fond memories from his time at the facility and that his experiences there shaped his career as a teacher.

Breland said his fifth-grade teacher, Lois Oliver, had a special impact on him. Oliver taught a class consisting of 52 students and had to teach without an aide and without air conditioning in her classroom. Breland said with that many children, Oliver had to have a lot of discipline. He said she would even visit students at their homes when they struggled or had problems with the subject matter during class.

“See, I’m a retired teacher and I’ve had as many as 32 in one classroom, but that’s nothing like having 52,” Breland said. “What made it so good was that she was a dedicated teacher and she was a caring teacher.”

After earning a degree, he came back to Picayune and taught at Nicholson Elementary. Being a teacher is a calling a person has to love, he said.

In the 1960s the Carver Pirates football team were thrown into the national spotlight after earning a 64 game winning streak. The head coach at that time was Marion L. Henley, who passed away five years ago. Henley’s daughter, LuJuana Henley-Lyons, said although she was young while her father taught at Carver High School, she can clearly remember the impact he had on the children. She said he influenced a lot of young men’s lives and not only improved their education, but their discipline as well.

“He was a tough coach, but he got results,” she said.

She said her father went above and beyond for his students by teaching them not only how to play football, but also how to improve their minds. On Saturday mornings, team members would gather around the porch of their home to chat and play chess.