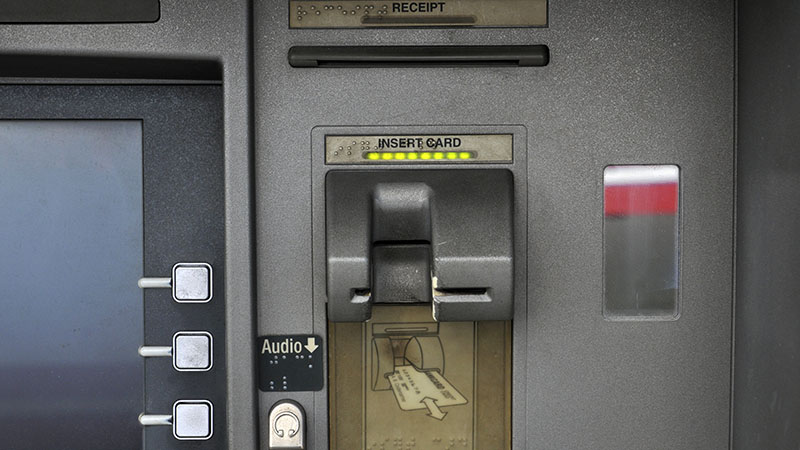 Multiple Picayune citizens had their debit card information stolen after a card reader system was hacked. While a physical device was not used, it is always important to be vigilant of tampering. Photo by Leah McEwen

The Picayune Police Department is currently investigating a rash of debit and credit card hacks in Picayune.

According to Assistant Police Chief Jeremy Magri, the Picayune Police Department received several complaints Monday and Tuesday from victims stating that their debit cards had been compromised. They discovered the problem when they tried to use their cards and was either told there was insufficient funds for the transaction, or their bank notified them of suspicious activity.

After several reports were made, the Police Department began to look into the matter. While the incident is still being investigated, Magri said they believe the card-swipe system at a local business was hacked and that information was being gathered whenever someone swiped their card to make a purchase. He said by working with various local banks, they were able to determine that the first instance of the hack likely occurred on April 30. Magri said it is likely that whoever hacked the system gathered information over several weeks and then finally sold the card numbers over the dark web. He said this delay is likely the reason why the crime wasn’t discovered until this week. Magri said while the Department is still unsure of the extent of the crime, the number of affected individuals may be in the hundreds.

Magri said there is no evidence of a skimmer device attached to a machine, and all of the transactions made with the stolen information was used in other states or cities. He said it is unlikely that an individual in Picayune is responsible for the theft.

Magri said due to the wide-scale impact of the hack, an outside federal agency is expected to assist in the investigation.

Magri said if anyone is concerned about having their card information stolen, he suggests withdrawing money personally from a teller to making purchases with cash. If anyone believes they have been a victim of this crime, they should notify their local bank and take whatever steps are advised. While he said it is unlikely that a skimmer device was used to steal the card information, residents should still be on the lookout for anything unusual when pumping gas or using an ATM machine. Magri said that if anyone sees anything out of the ordinary they should immediately notify the business as well as the local police department. 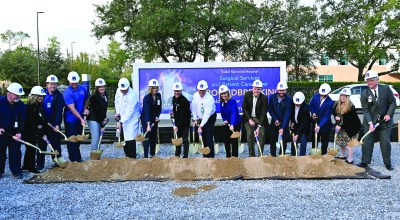