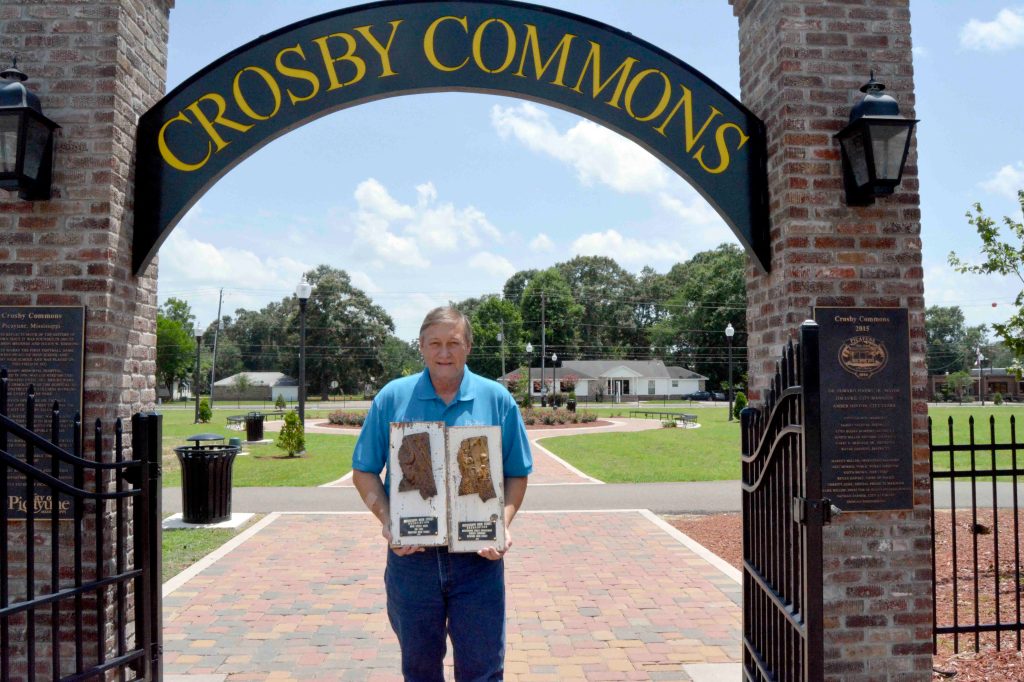 During the 29th Annual Mississippi Main Street Association Annual Awards held Thursday, the city of Picayune was recognized for its efforts to beautify the city.

City Manager Jim Luke was presented with a Hometown Hero award and Crosby Commons was recognized as an Outstanding Public Improvement Project at the annual luncheon held in downtown Jackson.

Several Main Street members and city employees accompanied Picayune Main Street the ceremony to accept the awards. Luke said he received the award for his vision in beautifying the city over the past year and Crosby Commons was recognized for the amenities the facility offers residents.

The five acre park along Goodyear Boulevard has a theater, walking track, benches, ornate lighting and is beautifully landscaped to provide community members with a serene area for walking and exercising, Luke said.

He said it was humbling to be recognized for his vision to beautify the city, especially in the presence of every other Main Street organization in the state.

Luke said he accepted the award on behalf of the city, the mayor, the City Council and all city employees who worked to in beautify the city and build Crosby Commons.

“We have a great Mayor and Council to work for, that support these efforts a hundred percent,” Luke said.

Luke said the city is moving forward due to the partnership with Picayune Main Street. The goal will be to continue with beautification efforts and expand them to more areas of the city.

He said the city’s next big project will be beautifying the area near the Margaret Reed Crosby Memorial Library by adding more plants and trees.