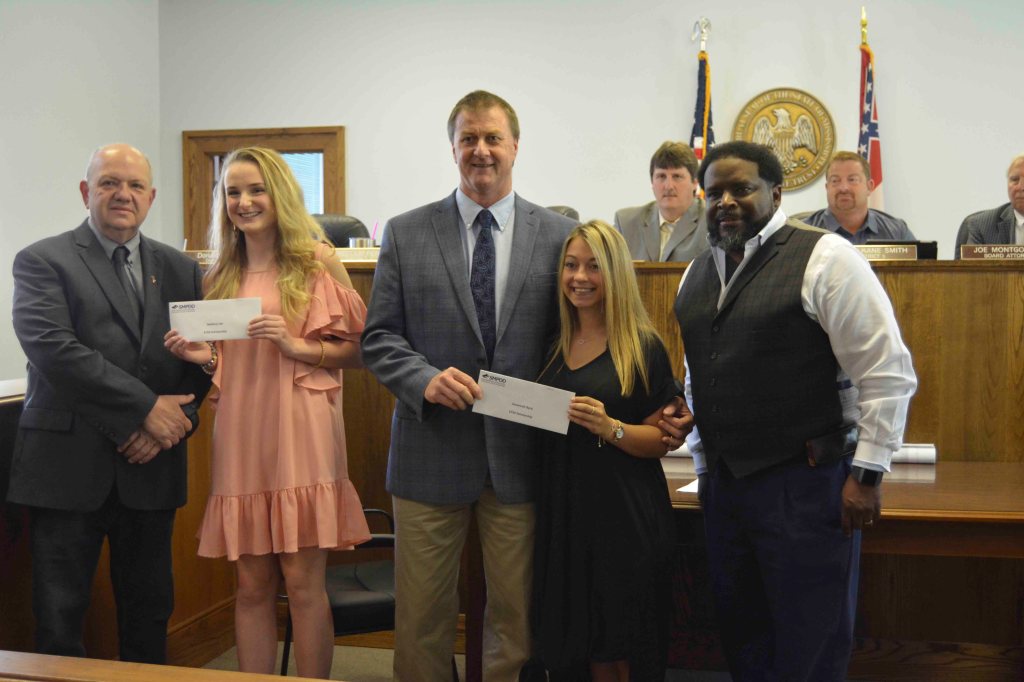 Monday’s Pearl River County Board of Supervisors meeting began with 15th Circuit Judge Prentiss G. Harrell inviting Board members to attend the 2018 Drug Court Graduation Ceremony to be held on May 18 at Resurrection Life Church in Picayune.

“Fifty out of the 250 individuals in the program will graduate that day and it will be a monumental experience for all of them,” Harrell said.

In other matters, County Engineer Les Dungan updated the Board concerning bids for countywide bridge replacement projects and the status of bridge repairs.

On May 3, the county received bids for the repair of bridges on Sones Chapel Road and Harry Sones Road, both of which will be replaced using state-aid funds.

Dungan recommended the Board award the bid from Pearl River Paving LLC, totaling $484,068, so work to replace the bridge on Sones Chapel Road could begin soon.

A bid of $319,997 from Pearl River Paving LCC was approved by the Board to conduct repairs to the bridge on Harry Sones Road.

Dungan said bids received for both projects were below his estimated cost, providing the Board with additional funds to work on other projects.

Dungan also updated the Board regarding the status of 36 county bridges supported by timber pilings.

Dungan said he has a plan in place to replace all but 13 of the timber piling bridges.

Although work to replace the 23 bridges is underway, replacing the remaining 13 would cost $2.5 million. Dungan said the county would have to find funding to conduct that work.

Christopher Howdeshell, a candidate running for 10th Chancery Court Judge introduced himself to the Board and spoke about his candidacy.

“I believe if elected in November, I will maintain the integrity of the judicial system, as professionalism and ethics is very important to me,” Howdeshell said.

For more about the meeting, see Wednesday’s edition of the Item.