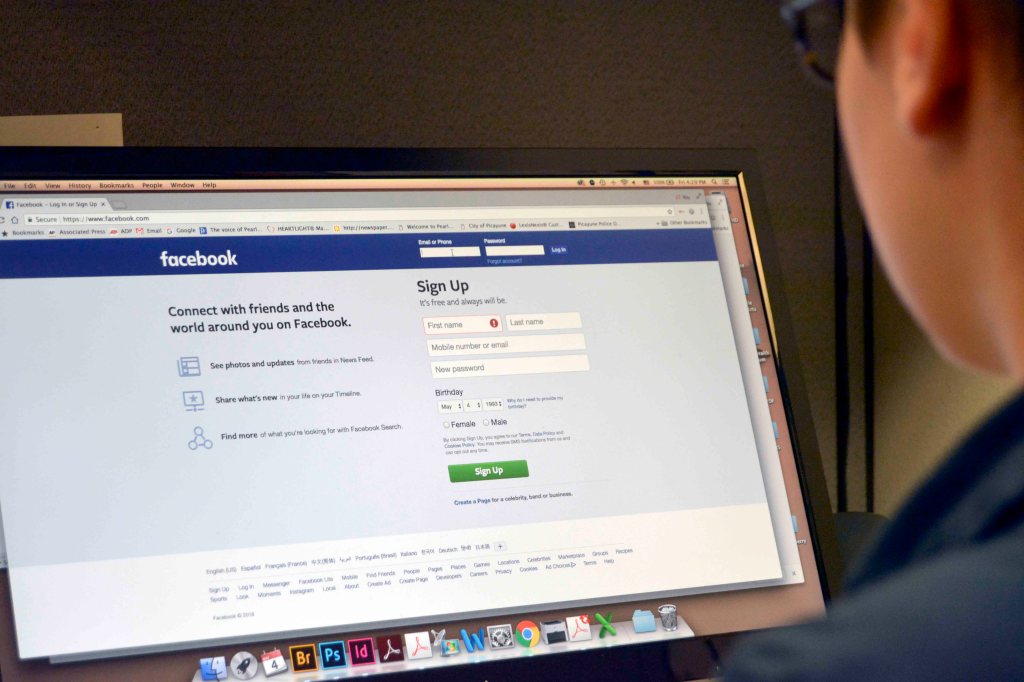 Youngsters are spending increasing hours on social media sites which is affecting their social and emotional development. Photo By Mrudvi Bakshi

A study by the American Department of Pediatrics states that children and adolescents are spending more and more time accessing various social media web sites.

Calabrese said over dependence of social media is forcing teenagers to stay home, decreasing their participation in outdoor activities and in turn reducing their time exercising, which can lead to obesity.

Currently, children aged 11-14 years with access to smart phones are at the most risk, Calabrese said.

That’s because young people are not equipped to handle criticism through such a platform. Instead they seek validation from their peers. The lack of validation and propensity to see criticism hampers their self-esteem and leads to irrational decisions.

Dr. Damien Thomas Clinical Director of the Resilience Council and Recovery Center in Jackson, Mississippi said social media at times forces them to make unrealistic comparisons with their peers.

“Anything we engage in has to be done in some kind of moderation and pre-teens and teenagers are not being responsible with it,” Thomas said.

The rapid pace of information causes young individuals to deal with anxiety, depression, impulsivity and restlessness, he said.

The best way to end the cycle would be to regulate the content these young people are exposed to, Calabrese said.

Children today are more technologically inclined than their parents, making it harder for adults to effectively monitor online activity.  That’s why parents should educate themselves on each site and the tools available to protect their children.

Calabrese said parents should acquire passwords for every social media account and other interactive application their children use.

Parents should also limit the use of electronic devices during bedtime, she said.