Board of Aldermen seek public comment on short term plan 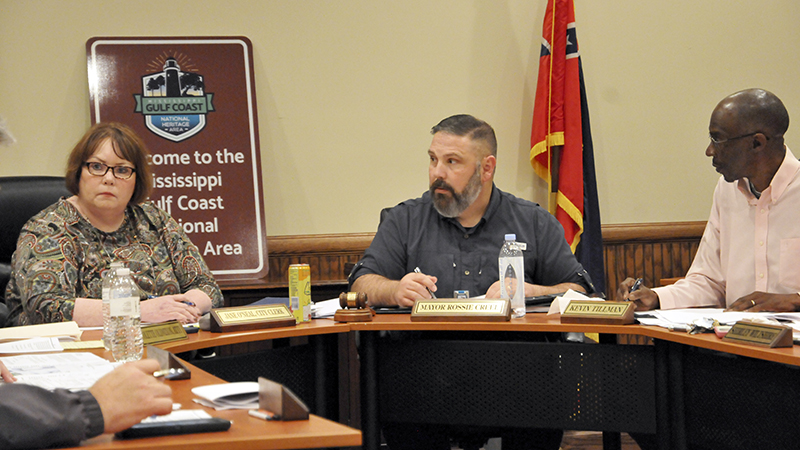 On Tuesday night, the Poplarville Board of Aldermen held the final meeting in a series of three strategic planning workshops.

Mayor Rossie Creel said the point of the workshops is for the city to develop a short-term action plan, which will address issues that need to be fixed within the next few years. He said the city already has a long-term plan in place, which spans the next 20 years. Even so, he said the Board wanted to get the public’s opinion on what needs to be taken care of over the next few years.

No official decisions were made during these meetings. Rather, Creel said they served to gather important information that can be used to assess the city’s needs.

Creel said the first meeting was held in March, and included himself, the Board of Aldermen, the city’s planning commission and a few community members. He said during this meeting, general issues were discussed, including roads that need maintenance as well as projects involving infrastructure.

The second meeting was held in April. While all of the workshops were open to the public, for the second meeting, a mass invitation was sent out to the community so the Board could get the public’s opinion. Creel said that during the meeting, large post-it notes were placed around the room for people to write their opinions. Creel said the participating public was asked to write down strengths, weaknesses, opportunities and threats.

During the final meeting on Tuesday, Creel and the Board gathered to review their notes as well as the public’s concerns and input to form a priority list. Creel said the Board’s budget workshops will soon begin, so he wanted to conclude these meetings so necessary projects could be added to the next fiscal year’s budget.

Creel said this was the first strategic planning effort the city has done in recent history. He said that having these workshops is important, as he and the rest of the Board are committed to establishing a realistic, short-term plan.