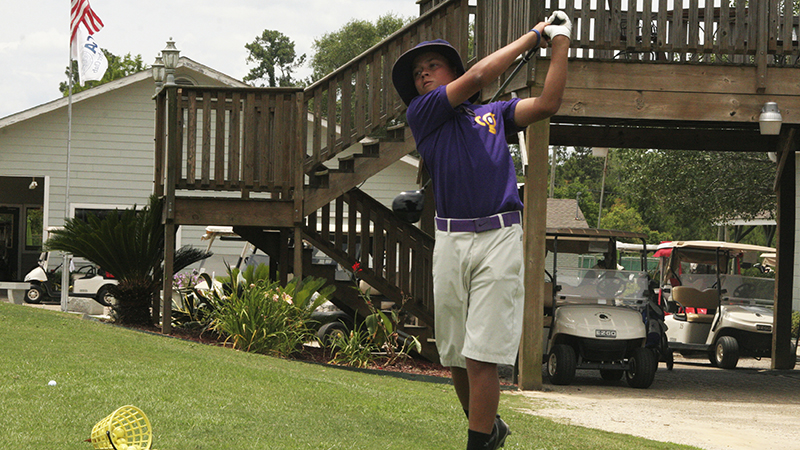 Picayune’s golf team is approaching the most important part of its schedule as the team hopes to advance to the state tournament for the second year in a row.

On Monday, at the Millbrook Golf Course, in Picayune, the Maroon Tide will host the District 7 tournament beginning at 10 a.m.

The teams competing in the tournament include Picayune, Pearl River Central, Hattiesburg and North Pike.

The top two teams and top two individuals will advance to the state tournament, to be held at Lake Caroline Golf Course in Madison on May 1st and 2nd.

So far, the Maroon Tide has played in five major competitions this spring.

Every major competition consists of about 19 teams or more.

During the Diamondhead Invitational, the team finished with an overall score of 353. Individually, Guidry carded 72, Hickman shot an 87 and Matt Bingham and Canulette each shot a 97.

In the last Invitational at The Oaks Golf Club, Guidry shot shot a 73, Hickman shot a 86, Canulette shot a 90 and Turnage shot a 92 for total team score of 341.

“He is the first freshman to have won the award,” Corey Guidry, Cameron’s dad, said.