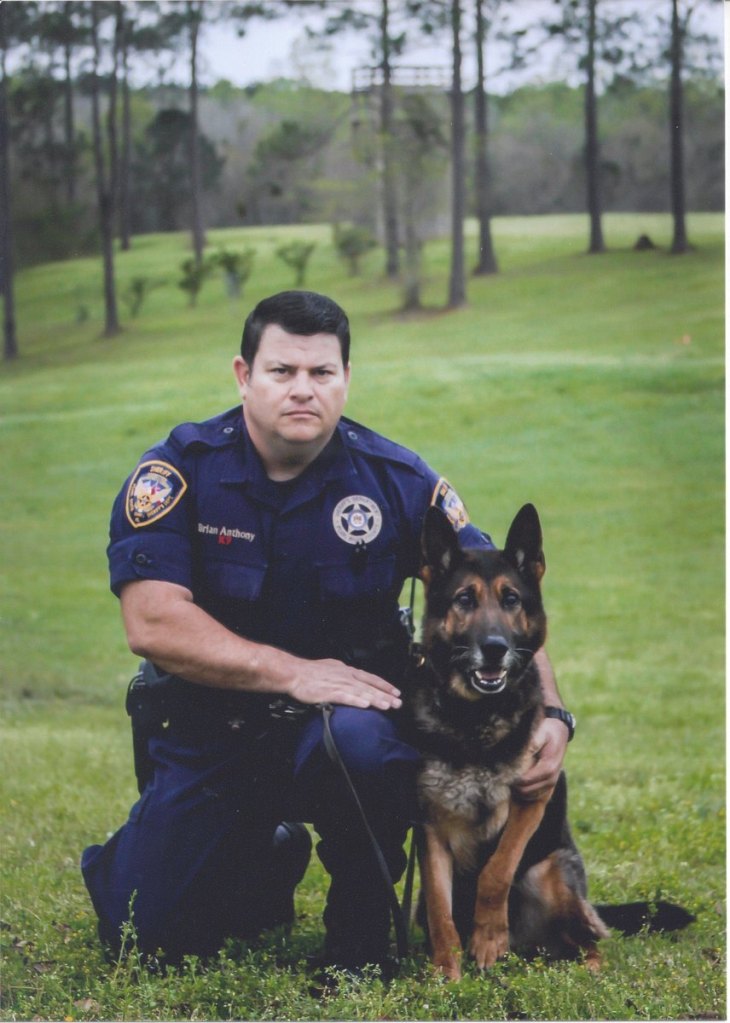 Another fundraiser is set for this week to raise funds for a Pearl River County Sheriff’s Department deputy. The department is holding a BBQ lunch benefit on April 27.

The event will take place at Poplarville City Park, located next to Highway 26, from 11 a.m. to 2 p.m. This Friday’s event is being organized by the Pearl River County Sheriff’s Department. The cost of each plate is $10 and will include boneless ribs, baked beans, potato salad and a roll. The proceeds of which will benefit a local law enforcement officer undergoing surgery.

This Friday’s event will also help Anthony with the expenses of his surgery.

“Our event was a great success and that has been the largest fundraiser we have ever been involved in,” Ervin said. “For people to come out and respond the way they did, it showed us that we have a fantastic community in Pearl River County. We appreciate everyone’s support and we’re here to help in any way possible.”

During last week’s fundraiser, several local businesses bought plates for all their employees. Ervin said the Blue Knights also received monetary donations from the Nicholson Volunteer Fire Department and the local chapter of the Humane Society. Anthony has already undergone the open heart surgery and is recovering.

“We have talked with him and seen him after his surgery and he’s doing fantastic,” Ervin said. “But at the same time, it’s going to be several months before he is able to go back to work with the Sheriff’s Department.”

Anthony is the Sheriff Department’s head trainer for the K-9 division. “The support the community showed for a law enforcement officer during the lunch benefit, it just amazed me,” Ervin said. “I want to thank all the residents, friends and first responders who came out and support a fellow brother.”