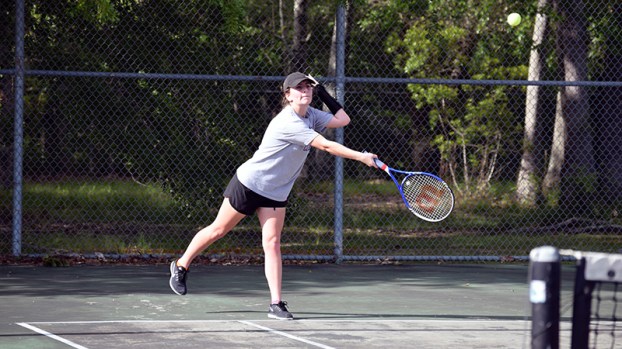 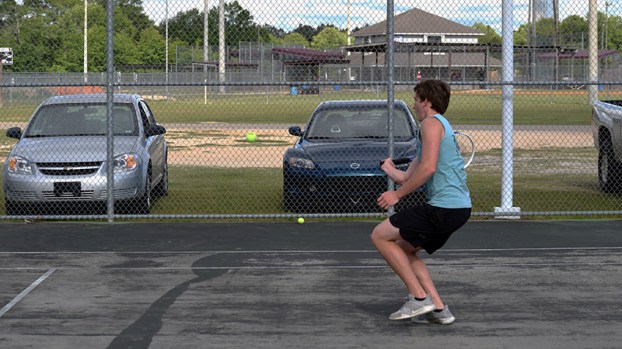 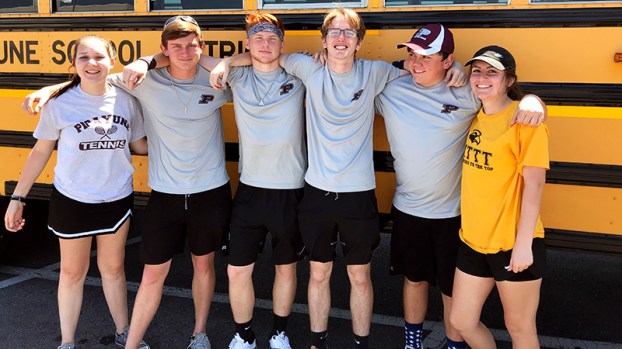 On April 16, Picayune competed in the Class 5A team’s bracket tournament but lost to West Jones in the first round. The individual championships will take place from May 1st to May 3rd at Parham Bridges Tennis Center in Jackson.

Picayune Head Tennis Coach Chris Wise said this is most team members he has taken to the state tournament during his three-year tenure. Previously, three players qualified in his first year and four during his second.

“I’m pleased with the progress the team has made not only this year but also all throughout my first three years in Picayune,” Wise said.

Smith will represent Picayune in boys singles. Smith is a senior and has played tennis for the Maroon Tide for three years.

He said during the state tournament, he hopes to win matches in a convincing manner. He also added that his favorite part of playing tennis is being able to win against his teammates in practice.

Leclercq, who won 6-0, 6-0 in the district tournament against Hattiesburg, will represent the Maroon Tide in girls singles. Leclercq is also a senior and this is her second trip in three years to the state tournament. Over the course of the season, she said she has worked hard to improve every aspect of her game.

“This has been my best season out of my entire career. Every time I step on the court, I just play the best I can,” Leclercq said.

Polson and Broadway will compete in mixed doubles in the state championships. For both players, this is their first time qualifying to the state tournament.

Wise said Broadway has played tennis just over a year but he has improved a lot.

Dorn and Butler, who also won 6-0, 6-0 in the district tournament against Hattiesburg, will take the court in boys’ doubles. Both players said they’re excited about the challenge ahead of them and hope to end their prep career on a high note.

“The main thing for me is to go out there and have fun. This will be the last time that I’ll be able to play tennis in high school, so I’ll make the most out of it,” Dorn said.

For Butler, a third-year player, this will be his first appearance in the state tournament.

“Playing tennis has been a lot of fun and it’s been very rewarding. It is also a lot harder than what it looks,” Butler said.