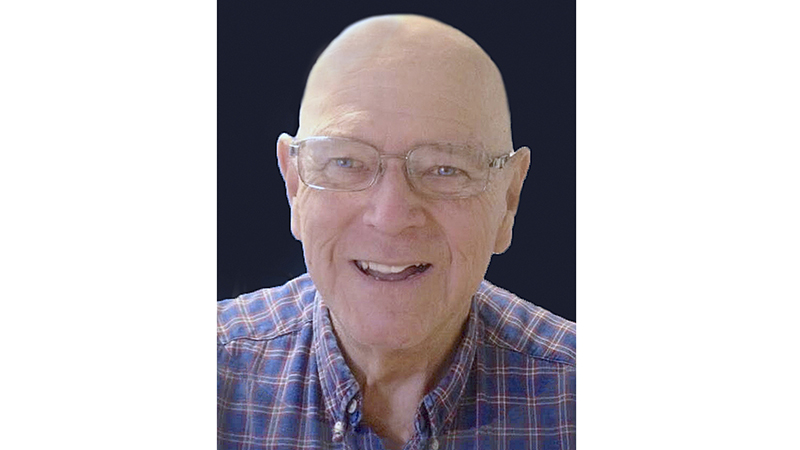 Memorial Services for Lloyd Louis Alexander, Jr., age 75, of Picayune, Mississippi, formerly of New Orleans, Louisiana, who passed away Sunday, April 1, 2018, will be held at a later date to be determined.

A native of New Orleans, Louisiana, he graduated from Fortier high school. Lloyd served in the US Navy, and was also a Vietnam Veteran. He was a retired salesman and also worked for Delta Airlines. Lloyd was a member of the Big Easy 4 Quartet, the Mardi Gras Chorus, and the Crosslake Chorus, in New Orleans, Louisiana. He was a loving father, grandfather, brother, uncle, and friend, who will be truly missed by all who knew and loved him.

He was preceded in death by his parents, Lloyd Louis Alexander, Sr. and Mary Graff Alexander; and his son, Ryan Neal Alexander.

Obituary and register book can be found on the internet page, at www.mcdonaldfh.com In lieu of flowers, contributions may be made to the St. Jude Children’s Hospital, 262 Danny Thomas Place, Memphis, Tennessee 38105.