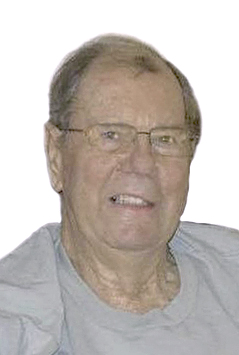 A native of Erwin, North Carolina, he began his Military career in the U.S. Navy, and while there, he joined EOD (Explosive Ordinance Disposal). Denford was in the Navy for 8 years. He then went into the U.S. Army, as a marine engineer and went to Vietnam during the War. He stayed in the Army until he retired in 1978, as a CW3 Warrant Officer. Denford then went to work for Folger’s Coffee and was there for 18 years until he retired in 1996.

He was preceded in death by his parents, James Milton Stevens and Lucille Grace Beasley Stevens; and his brothers, Fleming Stevens and Sammy Stevens.