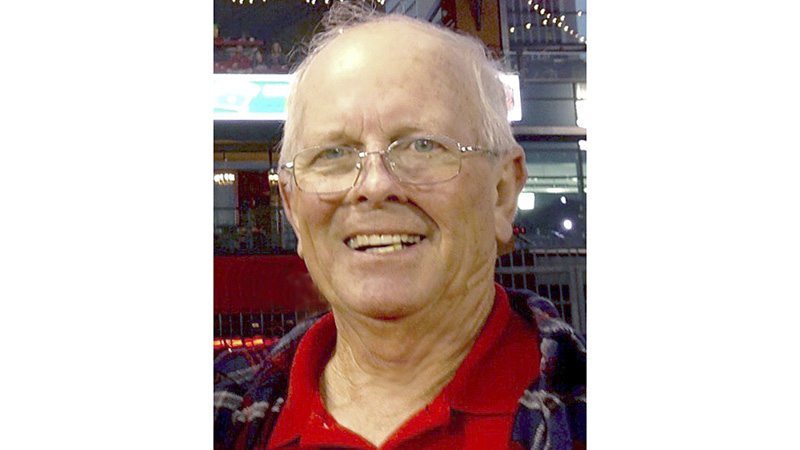 He graduated from Picayune High School in 1965. After high school he attended college at the University of Southern Mississippi where he received a degree in television and radio communications. He worked as district manager for TWL Stores and retired in 1999.

Charlie was a member of Monticello United Methodist Church and a former member and Deacon at Bethel Baptist Church. He had a passion for turkey hunting. He was actively involved in establishing the Lawrence County Chapter of the National Wild Turkey Federation. He left a legacy to many young men as he passed along his knowledge of turkey hunting, fishing and his love of the outdoors…it made for lasting friendships and was one of his greatest pleasures.

Charlie was preceded in death by his parents Billy and Margaret Mitchell Smith, and first wife Nancy Roberts Smith.