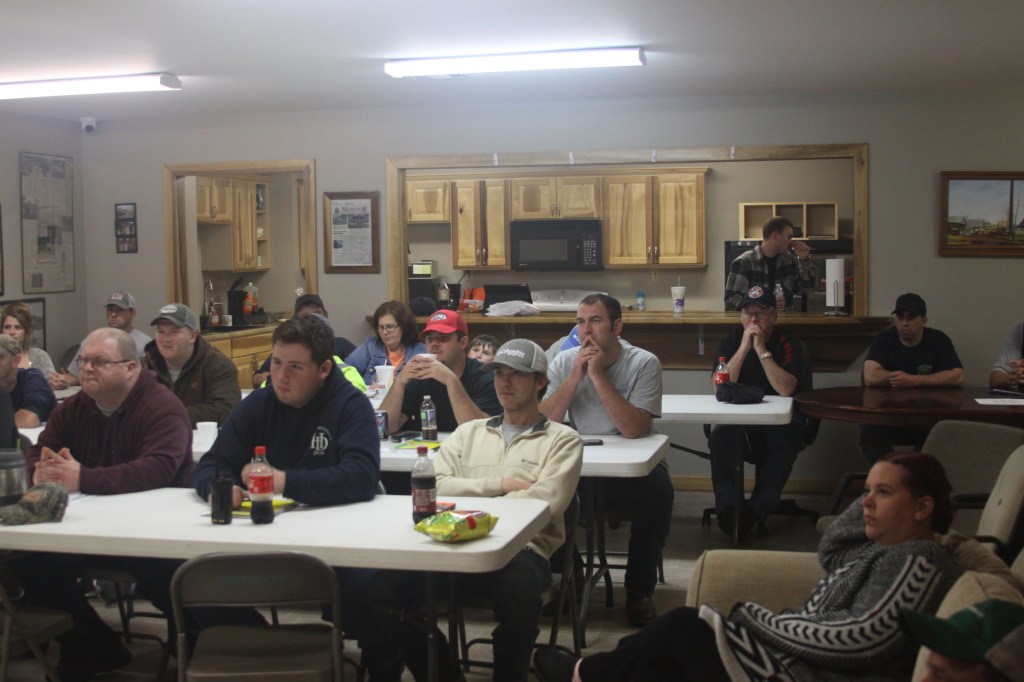 The 12-hour training session was conducted at the Southeast Volunteer Fire Department on Feb. 5, 6 and 8.

About 36 firefighters from Hancock County and Pearl River County attended the training. Similar training sessions are also conducted for law enforcement, ENT and wrecking and salvage.

Mike Watts, Adjunct Instructor at the Mississippi State Fire Department said the training provided an opportunity for emergency responders from fire departments, law enforcement agencies, EMS personnel and other professionals to be on the same page.

Watts said the aim was to train the personnel about what needs to be done when they arrive at an accident scene. He said they learned how to effectively use their vehicles to safely block traffic so people are protected and demonstrated ways to set up traffic cones.

“They were also taught them how to deal with an accident if someone they personally knew was involved,” Watts said.

Clifford Mitchell, public information officer for the Carriere Volunteer Fire Department, said the course show emergency response personnel ways to safely manage traffic after an accident, who to effectively direct traffic to avoid congestion and how to funnel traffic away from an accident scene.

“They were showing us ways… that have been researched over the years from earlier accidents, making us aware of the dangers and ways to get a vehicle around traffic safely,” Mitchell said.

Mitchell said a lot of new firefighters attended the training and partook in the video presentations and audio presentations. The new recruits also heard feedback from senior members to better their understanding of accident response.

“Its important to maintain safety for any emergency service worker who is at the scene of an accident, roads are very narrow and people are not paying close attention and we have to be more vigilant in taking care of ourselves and patients,” he said.