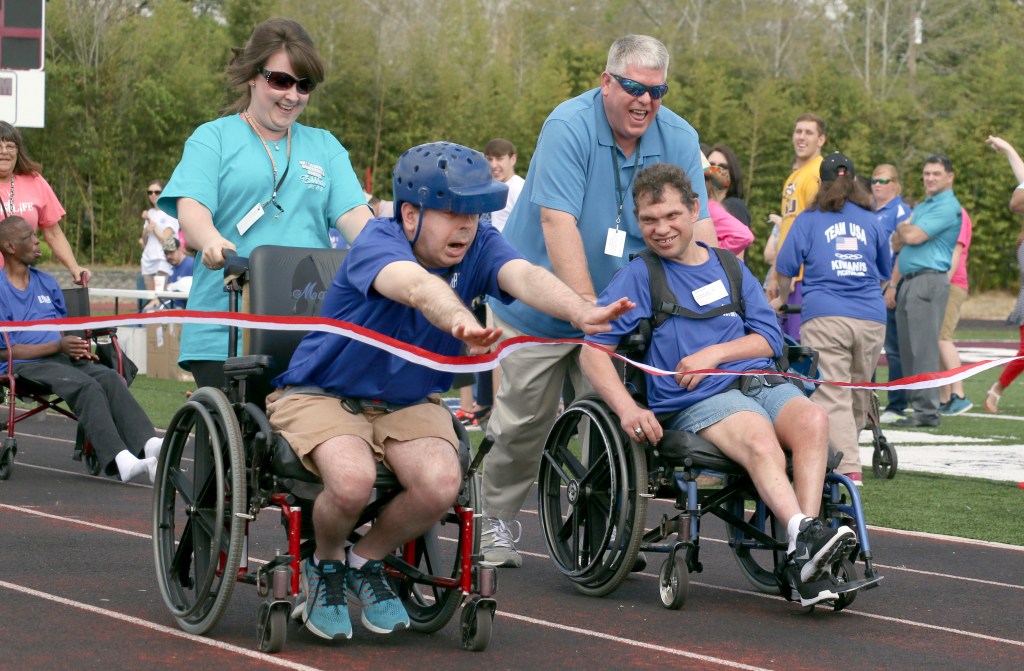 The annual special olympics gives a chance to children and adults with special needs to participate in various field and track events.

The event is held for children and adults with disabilities from across Pearl River County, including the Picayune and  Poplarville school systems, Bridgeway apartments, ARC of Pearl River County, Brandi’s Hope and Millcreek of Magee. During the event, contestants will participate in several track and field events.

Tom Milar, president of Kiwanis Club of Picayune, said more volunteers are needed to assist athletes during the event.

“These volunteers, or ‘buddy’, give these participants an arm to hold onto to help them get from point A to point B during each event smoothly,” Milar said.

Kenny McDonald, vice president of the club, said there are currently more athletes than volunteers to assist them during the event.

“These special needs athletes are important to our community and these events give them an opportunity to become more involved,” McDonald said.

McDonald said the winners from each event will move on to compete in the Area III Special Olympics held at NASA’s John C. Stennis Space Center later in March.

During the event, the club will provide hamburgers and hotdogs to athletes, coaches and buddies.

Each participant will be provided with a T-shirt and bag before the event. Medals and ribbons will be awarded to each participant during a ceremony at the end.

“We are looking for people to come out there and cheer for these participants as that means a lot to them,” Milar said. “God is good and he’s looking out for everybody and sometimes we just need to be thankful for whatever we’ve got.” Milar said.

Registration will be open until a week before the event.