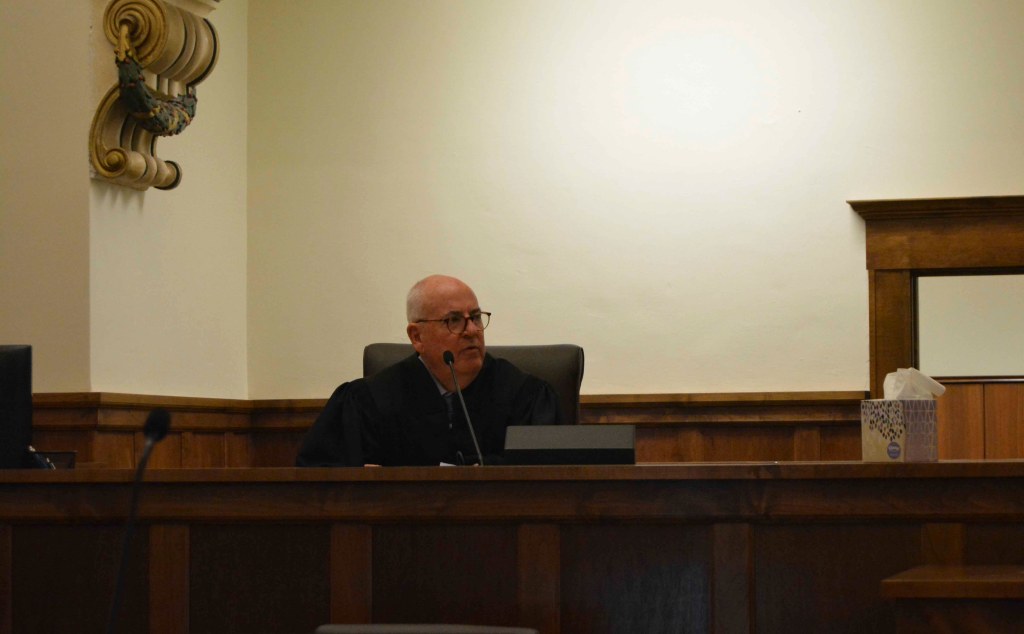 To commemorate the establishment of this new service, an open house was held at the Pearl River County Courthouse in Poplarville Wednesday to introduce the office’s staff.

Pearl River County is now the 7th county in the state to establish a full-time public defenders office, according to a release from the office.

Harrell said the availability of the office is a positive step forward for the county and the criminal justice system as a whole.

“This full-time Public Defender’s Office will provide economic benefits for the county in multiple ways, and it will provide the legal representation that our basic civil rights afford to indigent citizens,” Harrell said. “In turn, this helps protect the county from potential liability.”

Jim Kitchens, chairman of the State Public Defender Task Force, was the guest speaker during the ceremony.

Kitchens said public defenders have a serious job to do.

“Public defenders are the real heroes of the justice system in the United States,” Kitchens said.

According to the release Judge Harrell estimates the cost of operating a full-time public defender’s office is about $200,000 a year.

Harrell thanked the Board of Supervisors for its vision and wisdom in making the new office possible.

Shoemaker previously served as law clerk at the 15th Circuit Court District. He said he and the rest of the staff aim to represent Pearl River County clients to the best of their ability.

“We are very appreciative of the county’s leadership and vision in enabling us to fulfill the constitutional requirements in the United States,” Shoemaker said. “The right to council is alive and well in Pearl River County and that is a benefit to each and every person in the county.”

Six other counties have a full-time a public defender office, including Forrest, Lamar, Harrison, Hinds, Jackson and Washington, the release states.

Board of Supervisors recognize member of Pearl River County…