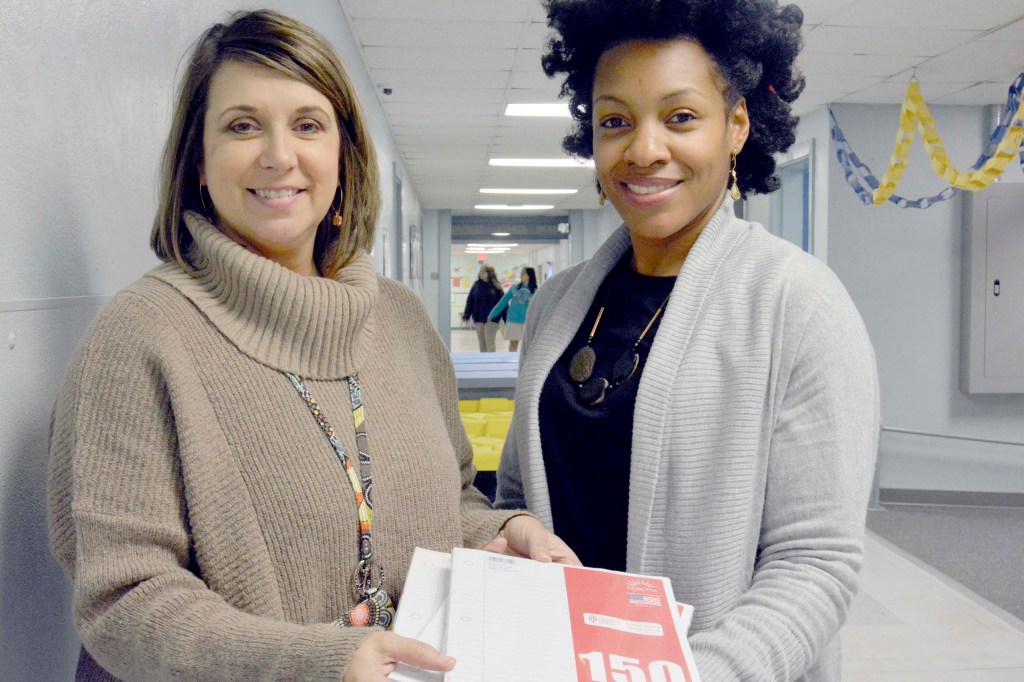 The materials were part of an effort by Hattiesburg bankruptcy attorney Vanessa Jones, in who is also running for Chancery Court for District 10. She gathered the supplies through a winter drive that began in December. Her goal was to collect school supplies so they could be donated to elementary schools in Pearl River County.

Donations were received from local churches during the drive.

Jones said she is from a family that works in the education field, so she felt the donation drive would be the best way to reach people within the community.

“After speaking to several teachers we realized the most common items needed by students were pencils, notebooks, paper binders, pocket notebooks and paper towels,” Jones said.

She said the demand for supplies increases when children return from their Christmas break.

Jones aims to help children in as many schools as she can in Pearl River County through the initiative.

“When students register for the school year they also mention their requirements of needing school materials and instead of having our school teachers go out and purchase them, initiatives such as these are of great help to the children,” Howie said.

Nakisha Feaster, a school counselor and social worker at Nicholson Elementary, said efforts like these help the children more than they know.

“I think this will give the children the confidence they need,” Feaster said.

The principal and assistant principal of the school will determine how and when to distribute Attorney Jones’s donation.