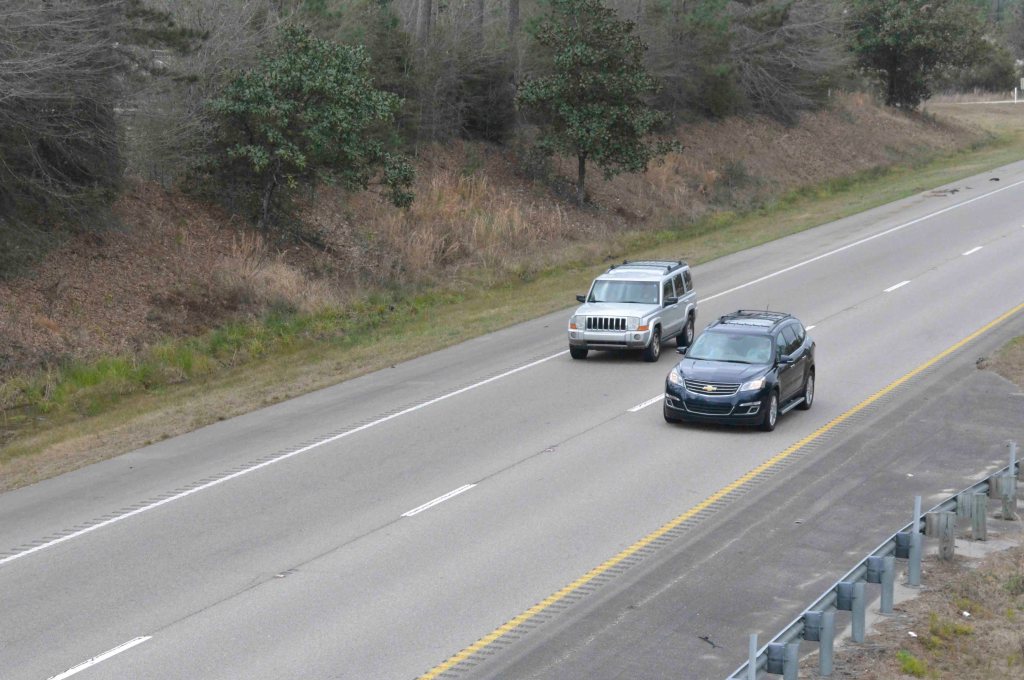 OPENING THE FAST LANE: House Bill 80 aims to ensure that slower traffic does not stay in the left hand lane of roads with more than two lanes in the same direction. If signed into law, offenders could face fines ranging from $5 to $50. Photo By Mrudvi Bakshi

Last week the House of Representatives passed a bill to prohibit slower traffic from staying in the outermost left lane of roadways with two or more lanes in the same direction.

John Glen Corley, State Representative for District 106, said he voted for the bill.

Corley said last year a similar bill, HB 1016, was passed by the House but died in the Senate.

“It is a good bill that that helps everyone remember to follow the rules and pick up cautious driving habits,” Corley said.

He said the concept is to keep the left lane open for emergency vehicles and passing vehicles.

Corley said the bill has provisions that allow traffic to stay in the left hand lane when the road is excessively rough roads or during situations when the right hand lane is closed for whatever reason.

“Sometimes the right lane is excessively rough due to heavy traffic, wear out and pot holes and that provides an exception for people to shift to the left lane,” Corley said.

According to the bill, the fine for offenders driving in the left lane for longer periods would range from $5 to $50.

Corley hopes this year the bill will come out from the Senate committee.

“We should all be reminded that each time we get behind the wheel of our vehicle, people’s lives are at stake and driving safely is a very serious matter. Courteous driving is an important attitude for us to adopt as citizens of the hospitality state,” he said.

The bill has now gone to the Senate for consideration and if signed into law by the governor, will take effect beginning July 1.