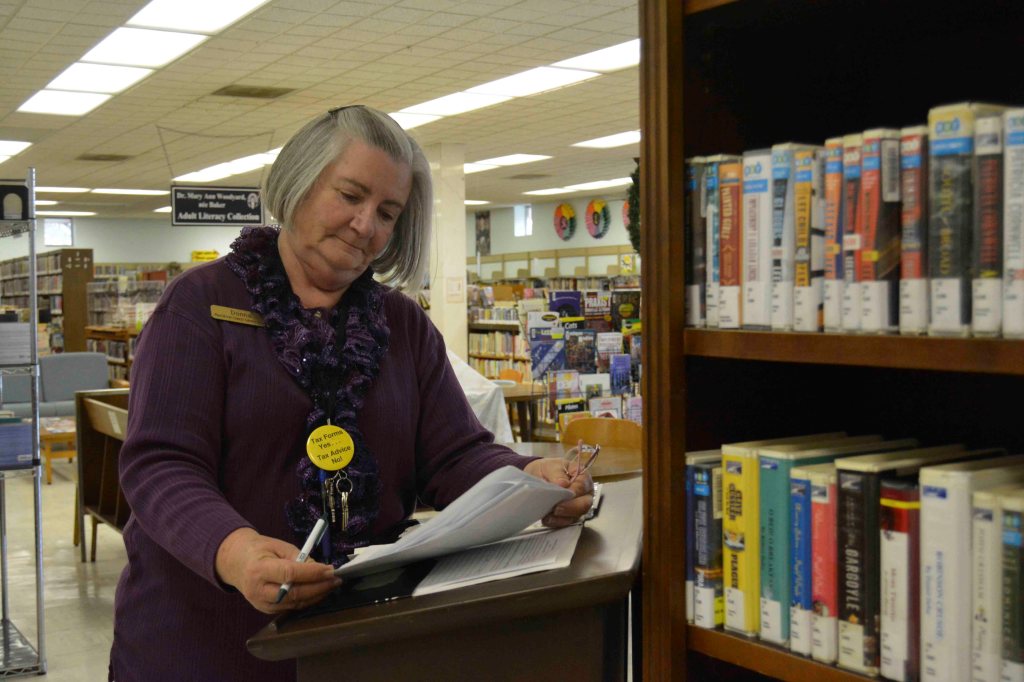 According to previous coverage, the local library system’s budget is now half of what it used to be 10 years ago.

In response citizens and Pearl River County Library System Director Carol Phares worked together to draft a petition to present to the Mississippi Legislature in Jackson on Feb. 21.

The petition states, “We, the undersigned, urge our lawmakers to fund public libraries to at least the FY2017 levels. We also urge them to remember that the federal government has declared them a necessary public service during times of disaster, in line with hospitals, police, fire and rescue.”

Pearl River County Library System Director Carol Phares said the petition currently has 600 signatures and she hopes to get a lot more before the petition is presented to the Legislature on Wednesday.

“By cutting funds provided to the Mississippi Library Commission we will get fewer dollars for the personnel incentive grant program which would then affect libraries from hiring qualified personnel,” Phares said.

Phares said are several community members understand the importance of having a library.

“These members have drafted a petition with a hope that the Legislature at least levels the funding to the library commission so that none of the libraries would have to close their branches or reduce their hours,” she said.

Phares said she is also planning to bring testimonials about why the library is important.

“We have collected 20 write ups and should be expecting more,” Phares said.

Phares, along with library staff and eight members of the community, will attend the session to present the testimonials and petition.

“I would like this group to continue after this little crisis in talking to our Legislatures and local funding authorities and advocate for our library at different levels of the government,” Phares said.

Anyone interested in signing the petition has until Tuesday at noon.