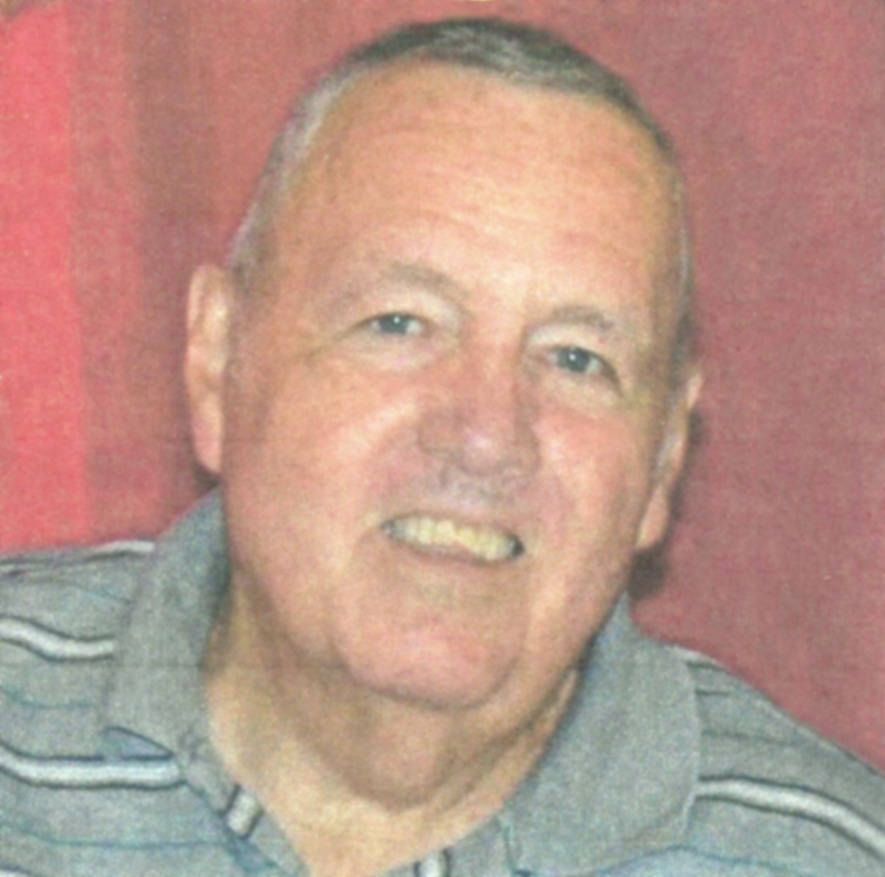 On the morning of February 18, 2018, after a lengthy illness, Mr. Harlon Clark closed his eyes at home with his wife and woke up in the arms of Jesus.  He was 70 years old.  Services for Harlon will be held Saturday, February 24, 2018 at First Baptist Church of Sumrall.  Visitation will be at 10am followed by a memorial service at 11.

Mr. Clark retired after 35 years with Union Carbide Corporation as a production specialist.  He was a faithful member of First Baptist Church of Sumrall and a loving husband, father, and grandfather.

He was preceded in death by his mother, Elizabeth Walley Clark.

In lieu of flowers, donations can be made to St. Jude Children’s Hospital or to the Samaritan’s Purse Organization.@aol.com