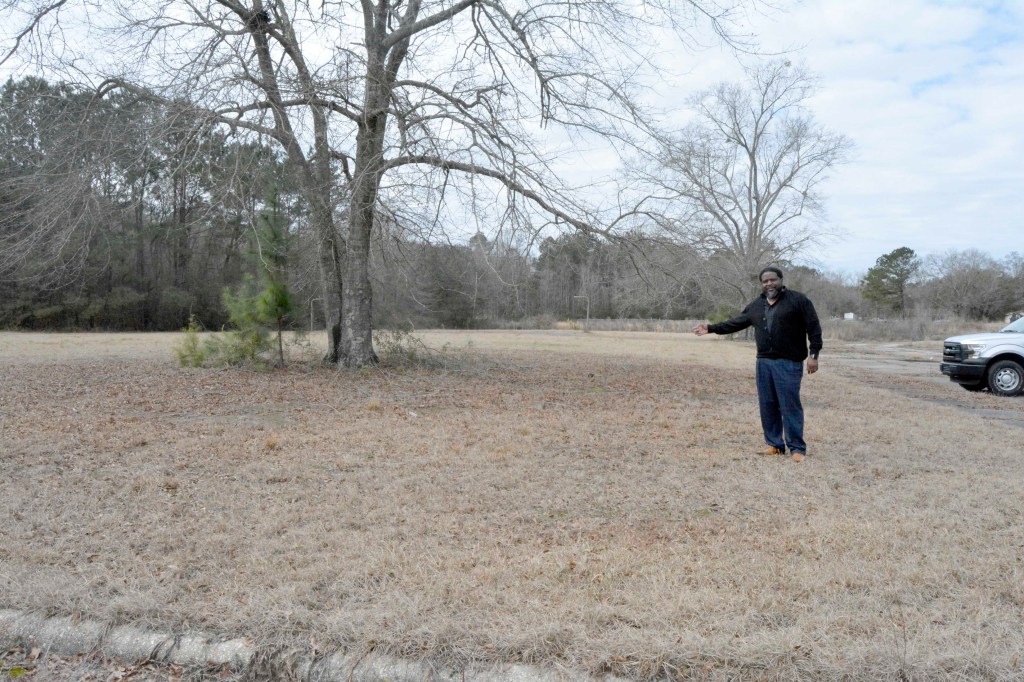 Due to public support, the plan to build a community center in the Picayune area has expanded.

District 1 Supervisor Donald Hart said that final steps have been completed to establish a GoFundMe page and released a solicitation letter for the project.

Hart’s aim for the community center is to improve the quality of life for citizens in the area. A site for the center has been found, the site on Beech Street where a series of public housing apartments were previously located.

Services planned for the center include afterschool programs and tutoring, health, wellness and exercise classes, crafts, lectures, dances and performing arts. Hart said the center could also serve as an excellent location for a voting precinct.

According to previous coverage, the community center was initially projected to be a 2,400 square foot building estimated to cost approximately $60,000.

But due to the positive public response to the idea and the willingness of locals to contribute funds to the initiative led to the project’s expansion.

“We are looking to provide many different programs and wanted to make sure we could accommodate everything,” Hart said.

Hart said a Board that will run the center has already been appointed.

“Cox, Myers and Watts are also the grant writers for the project who will be trying to secure funds for the programs that would address some of the needs in the community,” Hart said.

He hopes the GoFundMe account will raise approximately $155,000 but at the same time will solicit funds from local businesses.

“We are in a fundraising mode right now and we want to keep the momentum going. My aim is to have the project completed and running by summer of next year,” Hart said.

The GoFundMe page can be found at https://www.gofundme.com/pathwayprc.