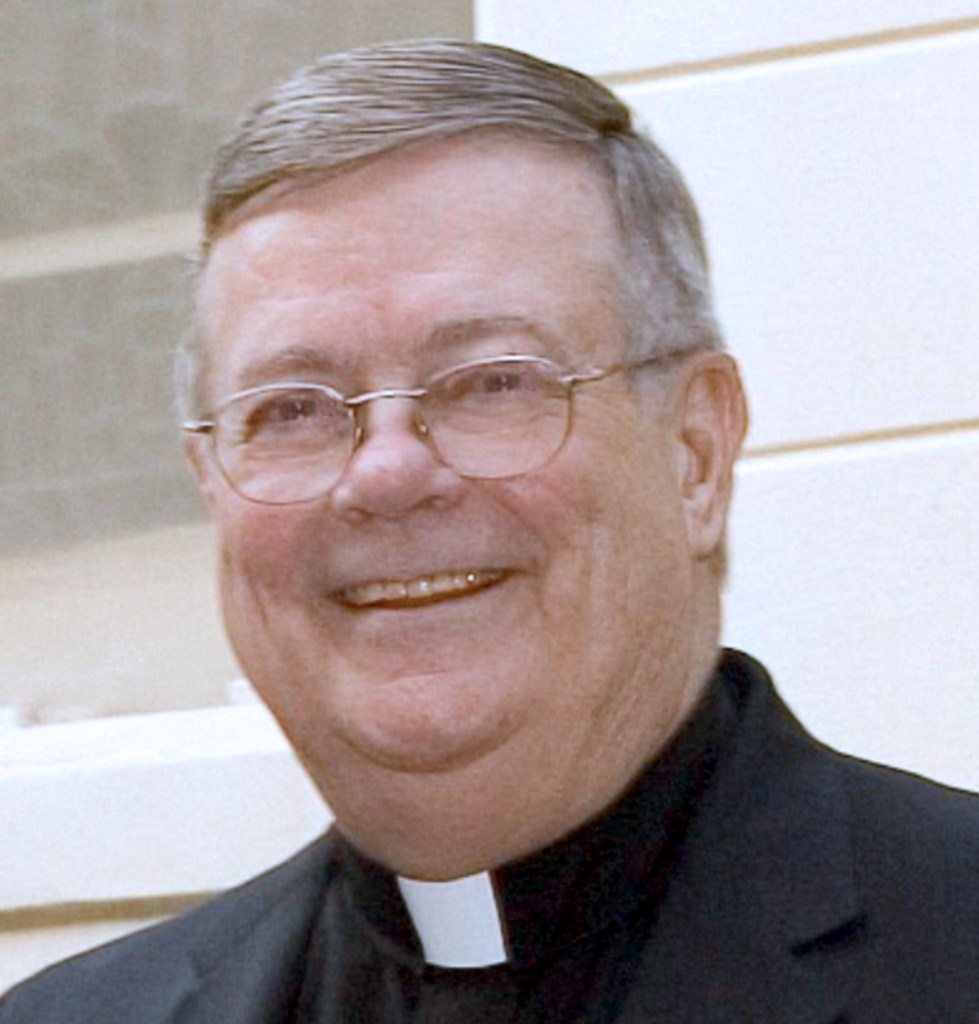 The Rev. Canon Jervis O. Burns, Jr. passed away on January 6, 2018  at the age of 75. A native of  New Orleans, Canon Burns was a graduate of the Benjamin Franklin High School Class of 1960. He received a BA from Tulane University and held advanced degrees from Seabury Western Theological Seminary and LSU.

As an Episcopal Priest, he served several congregations in Louisiana and Mississippi, and served as Canon to the Ordinary for the Episcopal Diocese of Louisiana from 1985 to 1996. He was also Director of Episcopal Black Belt Ministries of Alabama, Executive Director and Vice President of Mississippi programs for St. Francis Community Services, and served on several national and international boards and committees.

Canon Burns was  commissioned a chaplain in the Army Reserve. In twenty years of service he was promoted to the rank of Lieutenant Colonel, graduated from the Command and General staff College, and received the Army Commendation Medal. He retired as Plans and Operations Chaplin of the 377th Theater Army Area Command and received the Meritorious Service Medal.

He is survived by his wife, Susan Dunlap Burns of New Orleans and Picayune; children Victoria Burns Cape and Geoffrey Burns; grandchildren Harry, Josh, Theo, and Isaac Cape and Owen Burns all of Montreal; and sister Ann Burns Webb of Pensacola.

Obituary, driving directions, and register book can be found on the internet page, at www.mcdonaldfh.com.