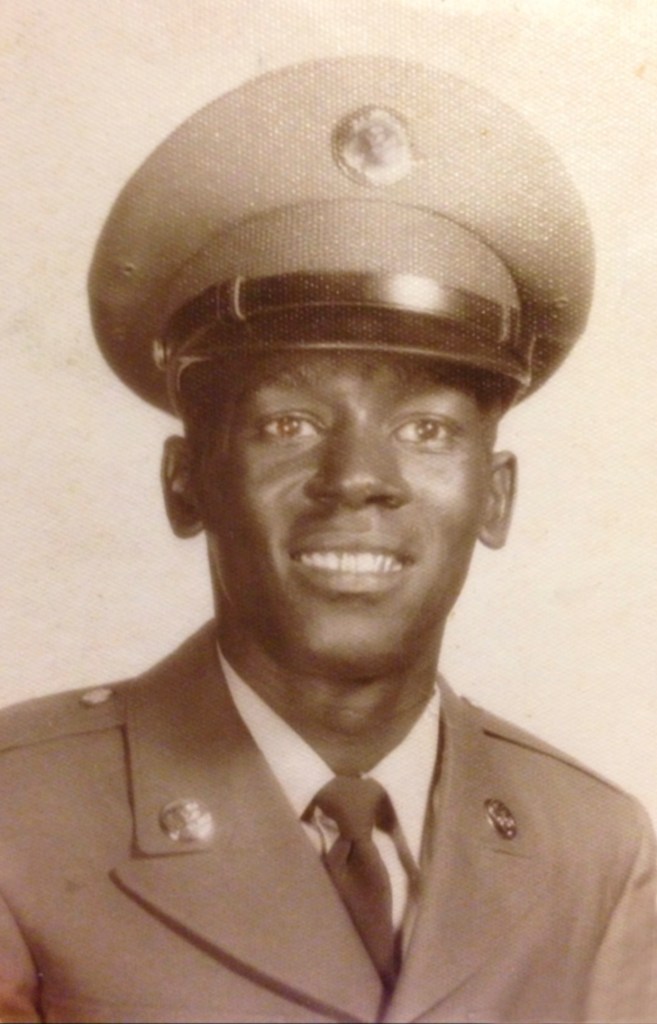 The Lord is my shepherd…Psalms 23:1

At an early age he joined East Jerusalem Baptist Church under the leadership of the late Rev. E. H. Hart.

On February 9, 1965 he enlisted with the United States Army and in 1972 he received a honorable discharged.

He served twice in the Vietnam War and later was a recipient of the Purple Heart award. He volunteered in the school system with the ROTC.

Robert accepted his wings on Tuesday, January 23 surrounded by his family at the VA assisted living complex in Biloxi, Mississippi. He was preceded in death by his parents, Frozine Hardaway and Robert Hardaway; son, Bryant O. Hardaway and sisters, Evelyn Merrill and Barbara Merrill.

Visitation will be at the church, one hour prior to service. Repast will be held at The Grand, 217 S. Curran Ave. Picayune. Interment will be at Southeast Louisiana Veterans Cemetery