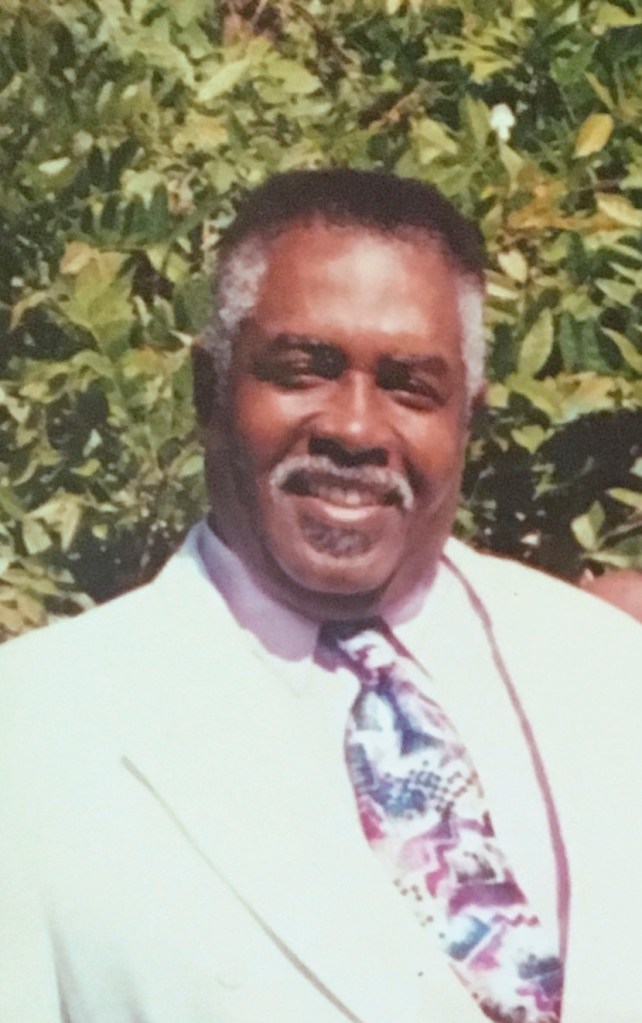 On the morning of January 1, 2018, God called one of His children home to Rest In Peace. Lester Ducre was born on January 8, 1951 to Raymond Ducre and the late Martha Ducre in Bonfouca, Louisiana. He was a member of Pentecost Missionary Baptist Church under the leadership of Rev. Gary Wood.

Lester was educated in the Saint Tammany Parish school district, and he graduated from Slidell High in 1970.  He worked at Saint Tammany Timber for many years, Northshore Hospital, Huey Stockstill Inc. and Cooper’s Inc. Although he worked various jobs, his passion was landscaping. He would strategically turn a lawn into a work of art. He was a servant in all of his endeavors

He was preceded in death by his mother, Martha Ducre; his grandparents; Edward and Loutitia Joseph, John and Louvinia Ducre and one brother in law, Samuel Sams.

Interment will be in Green Cemetery Slidell, Louisiana